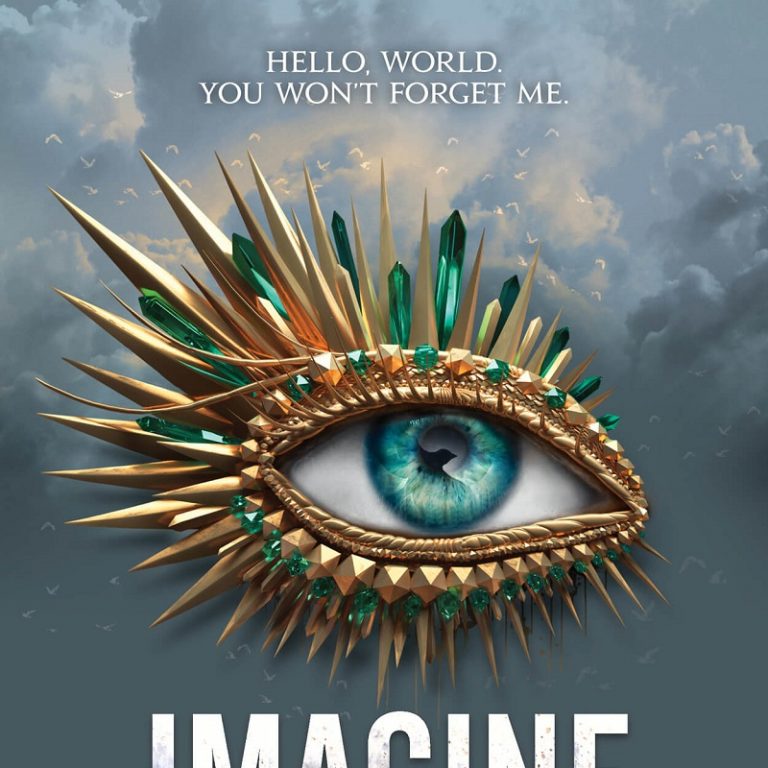 The final cover in the Shatter Me series is here… for real this time!

Originally, the Shatter Me series ended as a trilogy in 2014, but Tahereh Mafi then decided she had a lot more story to tell and thus, three new books were announced.

Well time flies, because that series continuation is just a few months from its conclusion. Dropping in 2020, Imagine Me promises to bring everything to a close in a big way. Of course, the novel is also going to have a fanciful eye cover like all the covers before it– and Tahereh Mafi revealed that cover during Epic Reads Day!

This time, the infamous eye is completely bejeweled with gold and jade, suggesting power and opulence. Take a look:

Imagine Me (Shatter Me #6) hits bookshelves on March 31, 2020. You can preorder it now via Amazon or support your local independent bookstore via Indiebound!

Juliette Loses It In New DEFY ME Excerpt