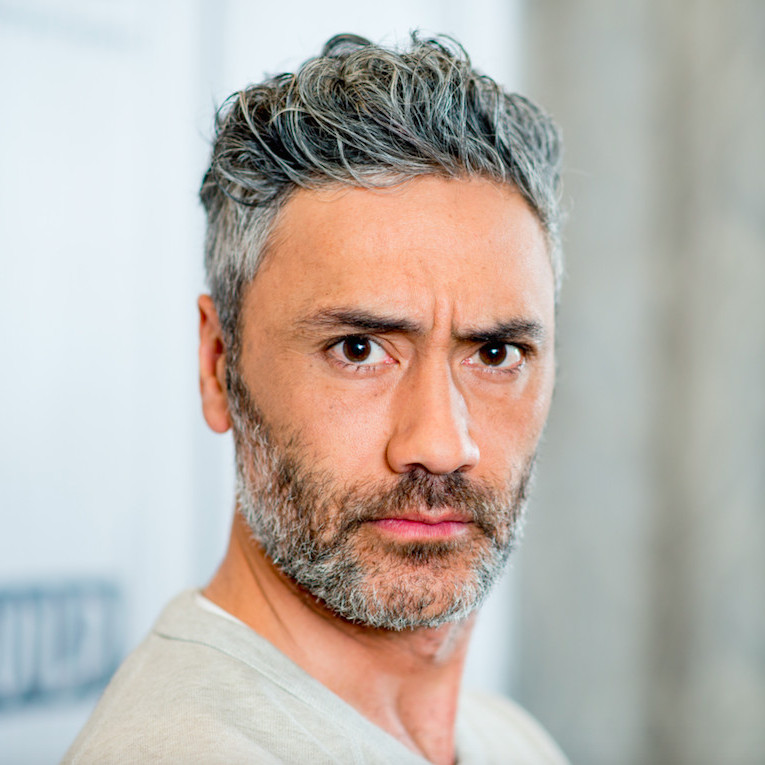 Disney and Lucasfilm have confirmed that the critically-acclaimed director will lead a new STAR WARS live-action film.

Academy Award winner Taika Waititi will direct and co-write the film with screenplay writer Krysty Wilson-Cairns. While this will be the first Star Wars film to be led by Waititi, he did direct the season finale episode of The Mandalorian.

Happy May the Fourth to us!

There have been little details released about the movie. According to Disney, it will involve a theatrical release rather than going straight to streaming. Fans are already speculating about when it will be released, but with the delay on film productions due to the pandemic, it’s likely it will be a while before we see anything from the movie.

Do you have any predictions about what this movie will be?