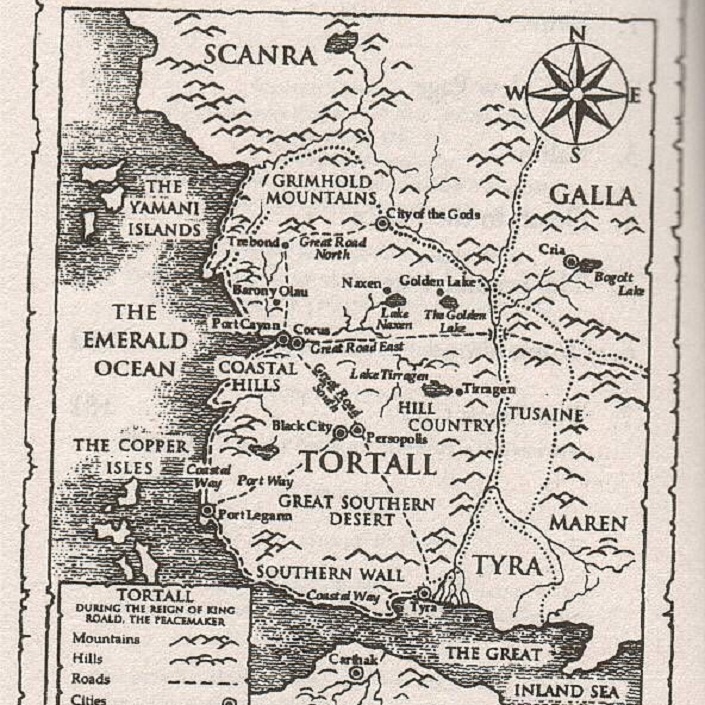 Tamora Pierce has been considered a longtime queen of fantasy, particularly in the YA genre, but she’s never had a book adapted– until now!

Lionsgate and Playground Entertainment are teaming up to bring Pierce’s extensive Tortall Universe– which currently consists of 20 books in six series, according to the author’s website— to television. According to Deadline, the producers hope to transform it into “a tentpole series that crosses over between fans of Game of Thrones and YA novels.”

If you’re not familiar with the series, here’s a brief description of the universe from Pierce’s website:

The area known as Tortall and its surrounding countries is a medieval fantasy universe, emerging from a time in the north when only men were permitted to hold knighthoods.  It is the home of an interesting assortment of heroes, many of them girls, who have found ways to make a difference in a world that can be hard and bloody–as knights, as mages (wizards), as spies, as law enforcement.

“Not only am I over the moon that the Tortall books will be adapted by Playground, but I know my fans will be ecstatic,” Tamora Pierce said in the press release announcing the series development.

The article does not state exactly where the show will air, but Lionsgate owns several television channels. Our best guess is that it will end up on Starz, given the (likely) high cost and grand scope of the project.

The project is still in the early stages and there has been no casting, at this time.