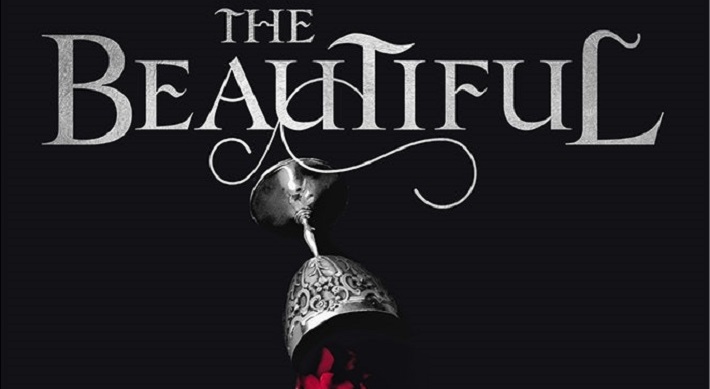 Renee Ahdieh is getting her Anne Rice vibes on with her next series, The Beautiful, a sexy YA look at a 19th century New Orleans overtaken by vampires!

The novels will follow Celine Rousseau, a 17-year-old French immigrant who catches the eye of the mysterious Sébastien Saint Germain and soon finds herself entangled in an alluring world of mystery, murder, and dark secrets that she may never escape.

Bustle shared the first look at the first book’s cover, which is as dazzling as it is chilling.

They also have an excerpt from The Beautiful that you can read now!

New Orleans is a city ruled by the dead.

I remember the moment I first heard someone say this. The old man meant to frighten me. He said there was a time when coffins sprang from the ground following a heavy rain, the dead flooding the city streets. He claimed to know of a Créole woman on Rue Dauphine who could commune with spirits in the afterlife.

I believe in magic. In a city rife with illusionists, it’s impossible to doubt its existence. But I didn’t believe this man. Be faithful, he warned. For the faithless are alone in death, blind and terrified.

I feigned shock at his words. In truth, I found him amusing. He was the sort to scare errant young souls with stories of a shadowy creature lurking in darkened alcoves. But I was also intrigued, for I possess an errant young soul of my own. From childhood, I hid it beneath pressed garments and polished words, but it persisted in plaguing me. It called to me like a Siren, driving me to dash all pretense against the rocks and surrender to my true nature.

It drove me to where I am now. But I am not ungrateful. For it brought to bear two of my deepest truths: I will always possess an errant young soul, no matter my age.

And I will always be the shadowy creature in darkened alcoves, waiting…

The Beautiful hits shelves on October 8th, but it’s already up for preorder via Amazon!

Giveaway: THE BEAUTIFUL by Renee Ahdieh

Here are 5 things we learned about Celine Rousseau, the main character in Renee Ahdieh’s THE BEAUTIFUL