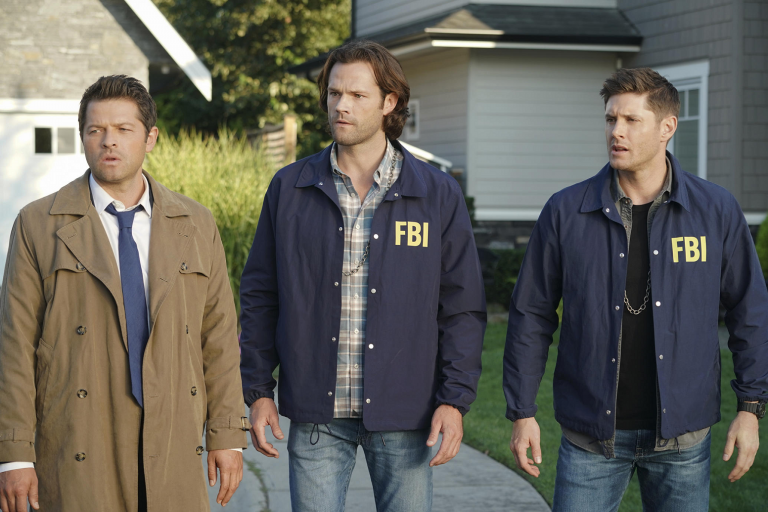 SUPERNATURAL has aired on a variety of weekdays over its 15 year span, and it’s moving again before its series finale

The CW released its mid-season premiere schedule, and Supernatural will be changing nights in the spring of 2020. Sure, it makes sense that the network would want to put shows they’re hoping will be renewed in the best timeslots. But Supernatural ending its Thursday reign when less than a dozen episodes are left to air? That’s definitely a shame, from a fan standpoint.

Beginning March 16th, Supernatural will airs its final episodes Monday nights at 8 PM. (Hey, at least we kept an 8PM slot?) It is unclear as to whether March 16th will be the mid-season premiere date of Supernatural. If so, that is, indeed, very, very late.

In addition, The CW has set the date that the SPNFamily will remember forever. Supernatural‘s series finale will air on Monday, May 18th, 2020. (Is it too soon to start crying?)