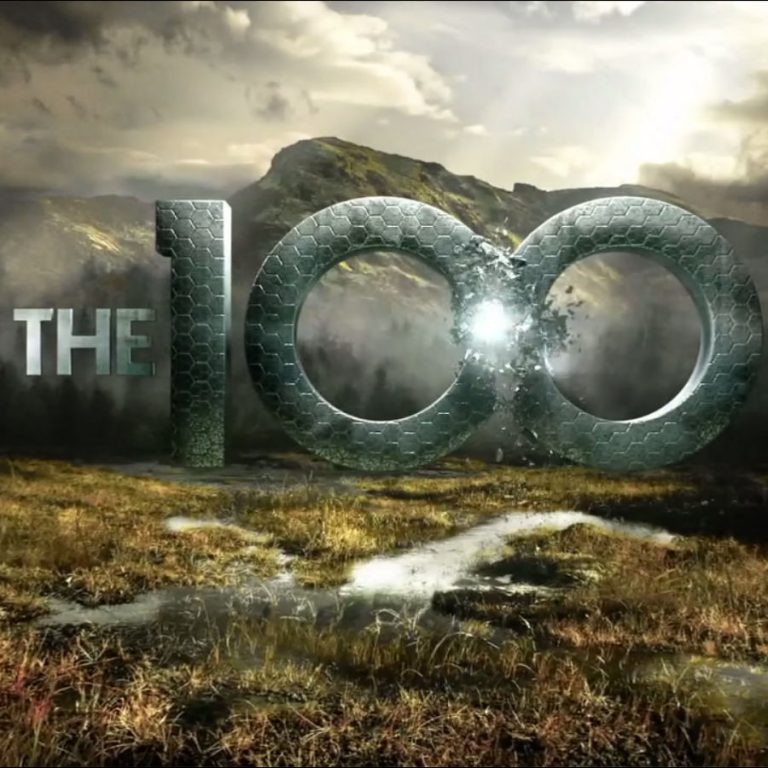 Looks like The CW wants to continue the franchise for THE 100 by making a spinoff series, and we admit, we’re curious.

If you’re at all familiar with television shows or movies, you know that it can be tough continuing a franchise. But it can works, if given the right people both in front and behind the camera.

And with The 100, which is about to start its final season on the network, the CW is looking to bank on a spinoff working for this show. The spinoff will actually be a prequel, which, according to Deadline, will take place about 97 years prior before the starts of the original series. What that means, is that we won’t be seeing any of the characters that are currently on the show, maybe except for Dr. Becca Franco (Erica Cerra). But that’s speculation at this point, since no details have been disclosed as of yet.

What we do know is that the spinoff will start off after the nuclear apocalypse that destroys almost all of mankind, with the survivors having to learn how to start again. Sounds familiar, right? We could come up with a few different scenarios as to what would come about, but we don’t want to draw our own conclusions just yet.

Plus, we still have a final season of The 100 to contend with. That will be difficult enough.

Season 7 of THE 100 announced as the Final Season