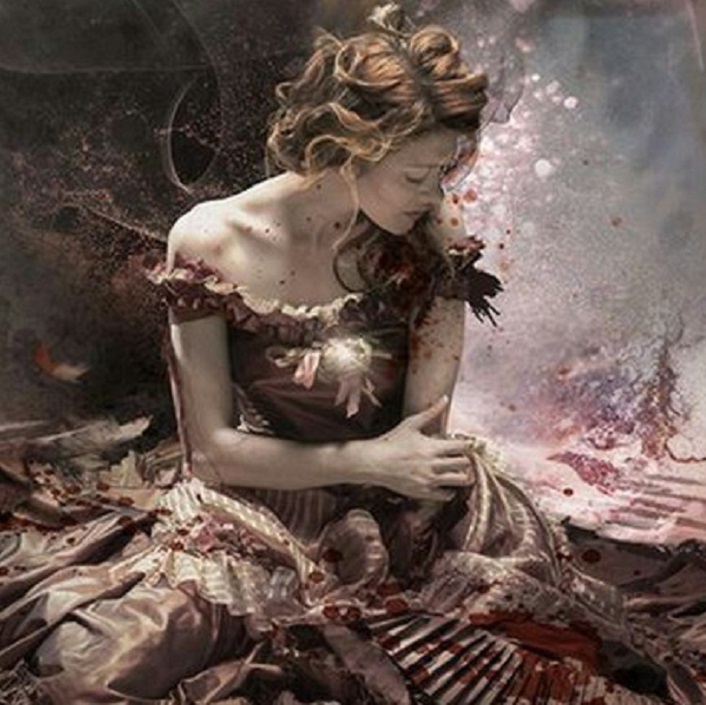 Outside of the release of Chain of Gold in March, things have been relatively quiet in the world of Cassandra Clare‘s Shadowhunter Chronicles more recently. However, that’s changing with a big new rumor!

The Cinema Spot is claiming to have an exclusive scoop that The Infernal Devices has landed in development at BBC Three, the home of several popular British television shows including Killing Eve. The project was sold by Constantin Film, the same production company that owned the rights to both The Mortal Instruments movie and the Shadowhunters TV show. There is allegedly a chance that BBC plan to co-produce with another network, but the details were not specified.

The site says that the pilot was already written when BBC Three picked it up, which cooperates Cassandra Clare’s 2018 blog post stating that an unknown female screenwriter with fantasy adaptation experience was writing a pilot to be shopped around.

“I have talked to the writer on and off every month or so for about six months. I like her a lot and she has read all the books. She knows the time period well and gets the characters. I do like the pilot, though pilots can always change,” Clare said at the time.

According to The Cinema Spot, the show will not relate back to the previous movie or series in any way and aims to more closely resemble the original book series than previous efforts to adapt Clare’s work have.

It’s important to note at this time that there is no further information to further solidify the validity of this claim. Neither BBC Three, Constantin Film, nor Cassandra Clare have made any statements confirming or denying the rumor. Basically, just take everything with a grain of salt for now!