The Lion King Sequel in the Works at Disney 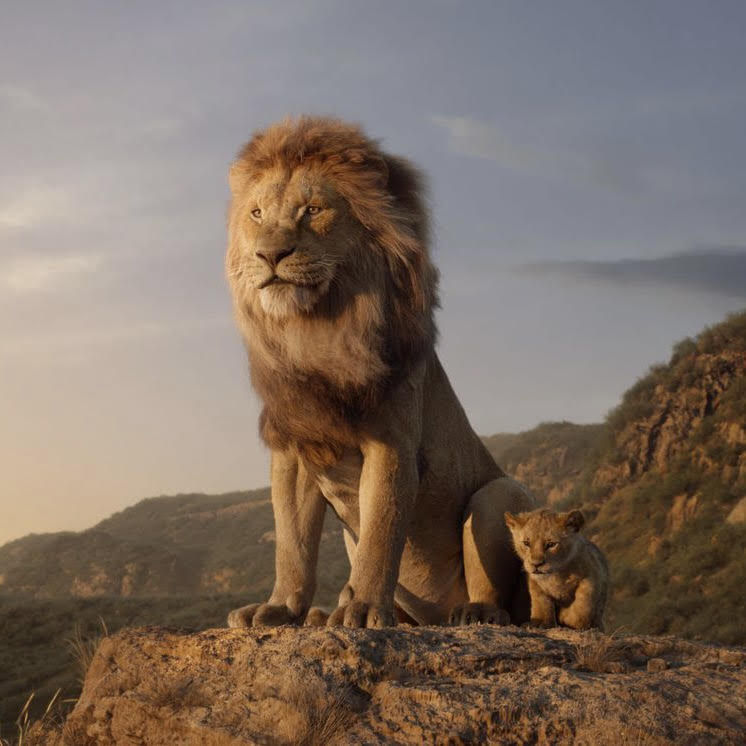 Disney has a sequel in the works as a follow-up to their 2019 live-action reimagining of The Lion King. Barry Jenkins who also directed films such as Moonlight and If Beale Street Could Talk will take on the film.

“Helping my sister raise two young boys during the ’90s, I grew up with these characters. Having the opportunity to work with Disney on expanding this magnificent tale of friendship, love and legacy while furthering my work chronicling the lives and souls of folk within the African diaspora is a dream come true,” said Jenkins on accepting the project.

The 2019 film was directed by Jon Favreau and earned over $1.5 billion worldwide. No word yet on when the film will be released.