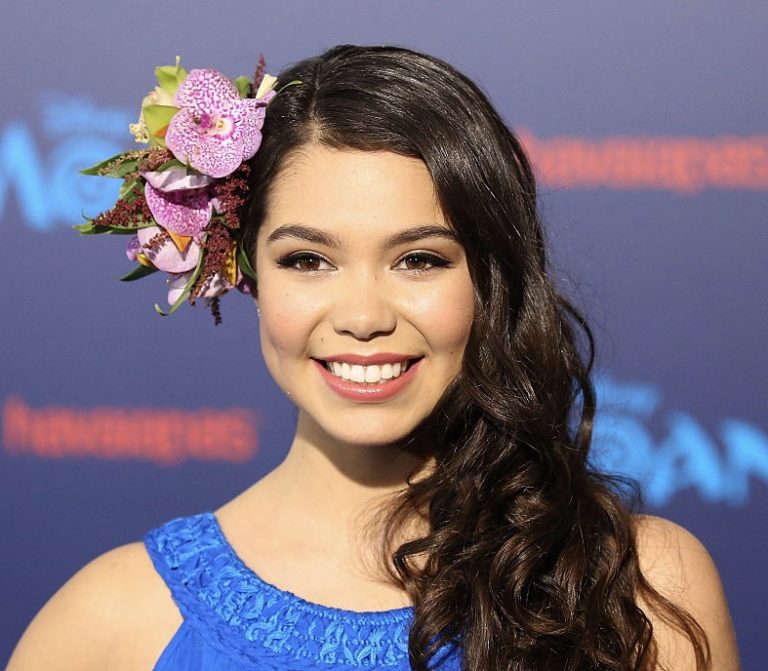 Casting has begun on ABC’s The Little Mermaid special live presentation. Moana star, Auli’i Cravalho, will portray the title role with Queen Latifah as Ursula and Shaggy, a reggae musician, as Sebastian.

The project from The Wonderful World of Disney will feature live musical numbers from the Broadway production interwoven with a broadcast of the original film. This will be ABC’s first foray on the live musical genre and is said to be different than any other live musical that preceded it.

Harry Styles in Talks for THE LITTLE MERMAID’s Prince Eric