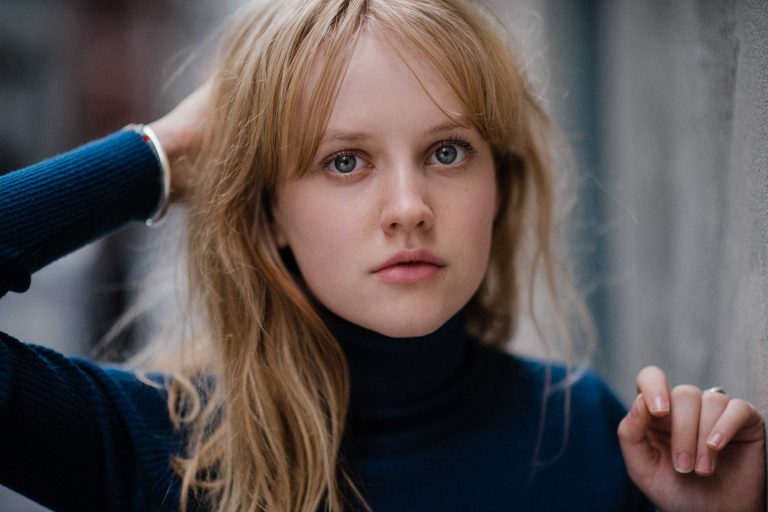 Australian actress Markella Kavenagh is the first star to join THE LORD OF THE RINGS as a series regular.

Amazon Studios is bringing The Lord of the Rings to life in an exciting way, and perhaps even more exciting is to get the first cast member!

Markella Kavenagh is a young Australian actress. Though not a household name, Markella recently worked alongside Natalie Dormer (Game of Thrones, The Hunger Games) in the 2018 series Picnic at Hanging Rock.

We don’t know much about Markella’s character (much like the series) but according to IMDB, she will play someone called “Tyra.” The series will allegedly precede The Fellowship of the Ring.

Amazon’s The Lord of the Rings series will be directed by J.A. Bayona and written by duo Patrick McKay and JD Payne.