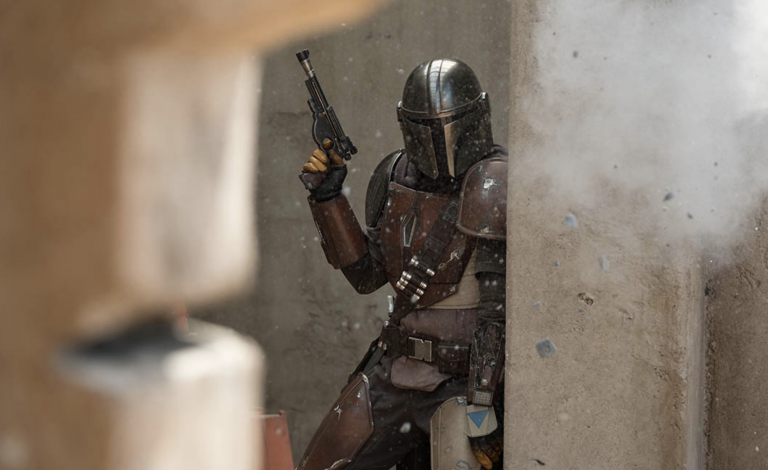 Two more actors have confirmed their roles in the upcoming series THE MANDALORIAN.

We can’t believe we’re getting so close to the release of The Mandalorian! Recently, two more cast members have shared their roles in the series after the release of the trailer.

Natalia Tena, known for Harry Potter and Game of Thrones, tweeted about her participation and where you can see her in the trailer:

Comedian Bill Burr announced his involvement while a guest on The Rich Eisen Show. You can watch that clip below, and then try to spot him in the trailer!

The Mandalorian will debut this November. Keep up with Star Wars news here at The Fandom!