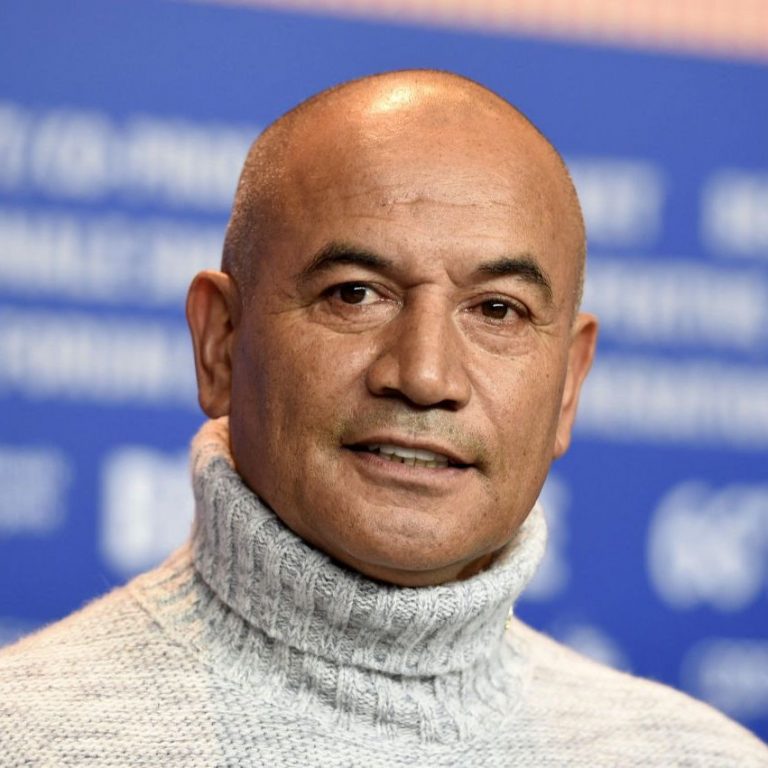 Sources have confirmed that the STAR WARS actor will join THE MANDALORIAN cast as Boba Fett.

We’ve all been speculating about the return of Boba Fett to the Star Wars universe via THE MANDALORIAN after the season finale hinted towards the famous villain.

Temuera Morrison is known for having played Boba Fett’s father, Jango Fett, in the prequel movies, making this news particularly exciting. There’s something nostalgic about original Star Wars actors and actresses reuniting in the new shows and movies.

It hasn’t been revealed how much Boba Fett will appear in The Mandalorian’s second season.

Do you have any predictions for the bounty hunter’s return? Let us know! The show is set to return in Fall 2020.