The Musical Anthology of HIS DARK MATERIALS 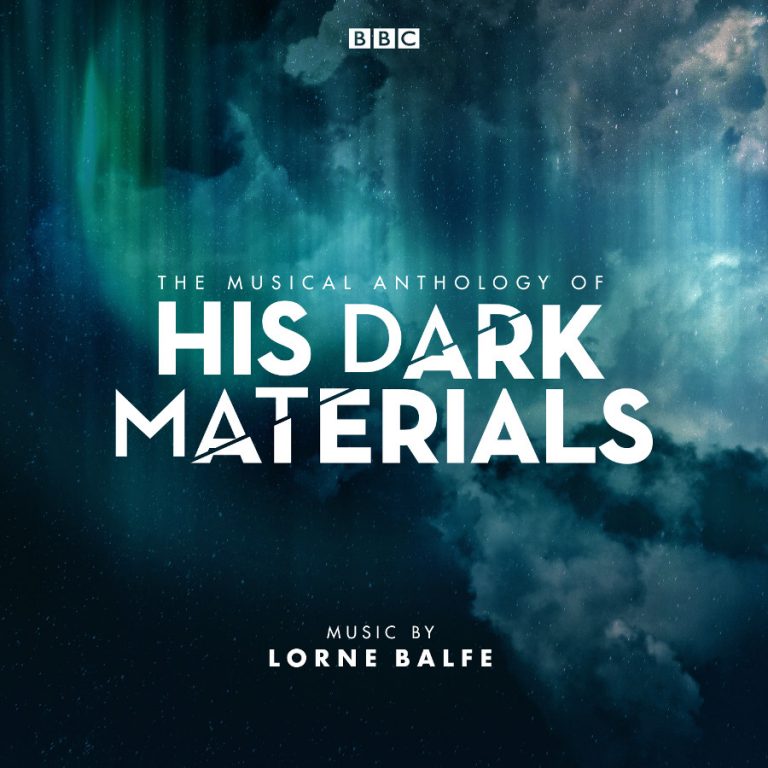 As we and other His Dark Materials fans prep ourselves for the premiere of this much anticipated HBO show, Silva Screen Records is supplying some background tunes to help us get in the mood. Led by Grammy Award-winning composer Lorne Balfe, this first installment of music will showcase some key themes from the film.

With a hand-picked team of diverse and exquisitely talented musical artists, Balfe told the press that he wanted people experience the fluidity and constantly evolving nature of the series.

Another crucial element we strived to accomplish was to always have a clear journey of each character’s theme. I wrote their themes separately as a journey, so that we knew musically what would happen throughout the series.

So what are some of the themes that fans will hear on this album?

Set to release digitally on November 3rd followed by CD and vinyl releases later, the album will feature key character themes for the young protagonists Lyra, Roger and Will and the adults Mrs. Coulter, Lord Asriel and Lee Scoresby.

Other themes will include: the majestic locations of Oxford and Svalbard, the people that Lyra encounters on her epic journey, the Gyptians, the Witches of Lake Enara, the machinations of The Magisterium, and The Alethiometer, the device that helps set all the events in motion.

So put on those headphones and get ready for your favorite stars to grace your screen again. In this star-studded cast, you’ll find some familiar names such as: Dafne Keen (Lyra), Ruth Wilson (Mrs Coulter), Lin-Manuel Miranda (Lee Scoresby), James McAvoy (Lord Asriel), Clarke Peters (The Master of Jordan College), James Cosmo (Farder Coram) and Anne-Marie Duff as (Ma Costa) with Will Keen as Father McPhail and Ariyon Bakare as Lord Boreal.

Produced by Bad Wolf and New Line Cinema, His Darkest Materials will premiere globally Sunday on BBC One and Monday on HBO.