The New Bloodshot Movie Review: How Valiant Might Be Better Than Marvel 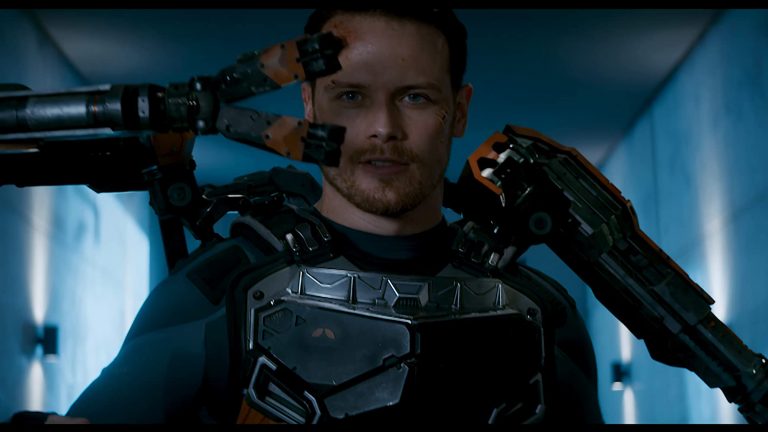 The Marvel cinematic universe generates hundreds of millions of dollars through its series of successful blockbuster movies. However, like any successful movie franchise, audiences can grow tired of the same repeated stories and characters (even Star Wars suffered this fate recently!). The time seems ripe for characters from another comic book organization to become the next big screen go-to choice. Valiant comics are relatively small as compared to Marvel comics. However, don’t let the size dupe you. You’ll be seeing a lot more from this comic universe of characters, more so after DMG entertainment acquired Valiant. Various characters keep making headlines from X-0 Manowar, Rai, Ninjak to Bloodshot as audiences and critics salivate over which character will work best, and who the actors to play them might be.

The initial idea was to build an intertwined cinematic universe; however, Sony lost its film rights. The Bloodshot series stars the action movie star Vin Diesel in a bid to take Hollywood by storm. The Valiant era begins on a high note and has excellent potential to hit theaters and beyond.

The movie is quite uniquely different from the original Bloodshot comics by Don Perlin, Kevin VanHook, as well as Jade Moede. It’s a fantastic action movie that draws its companion from the likes of Robocop and terminator. After Marine Ray and his wife get assassinated, he is brought to life by an expert team of nanotechnology scientists.

The character experiences a massive transformation into a high-tech killer machine upon experimentation. His whole blood gets filed with microscopic nanites that brings out the deadly assassin character from within himself.

The risky experiments only leave Bloodshot nothing but a shell of himself. It’s because all memories are wiped clean. He also got imbued with superpowers bevy, such as increased strength, technology interface ability as well as incredible healing factors.

However, it doesn’t take long before his memories begin to flood back. Be begins to remember traces of the man that murdered his wife and him. It’s an infuriating incident that makes him hell-bent on seeking justice. He later breaks out of the science lab facility only to unearth a dark conspiracy. The blood-soaked action comic brings back the old forgotten 90s comic stories.

A new leap into the comic cinematic universe

At search time, it’s hard to imagine that the Bloodshot character could still be making a hit on the big screens. All the circumstances revolving around the movie depicts a context that has gotten featured previously. From the likes of Wolverine, Deadshot as well as Deathstroke, the storyline might sound quite similar.

However, sorry to burst your bubble, there are a vast and significant storyline details among all these movies. The Valiant comic cinematic offers fan a unique and never experienced before chances. Bloodshot is one among many courageous comic characters to feature in a film. It’s about to get bigger and much better as they revolutionize the whole cinematic universe.

We expect that there are significant innovations coming to this space since DMG entertainment acquired Valiant comics. Bloodshot is a tip of everything nice that’s soon to grace the comic cinematic universe. Buckle up! The wild ride is about to get more fun and thrilling, as you certainly don’t want to get left out.