THE NIGHT CIRCUS Finds Its Director At Long Last 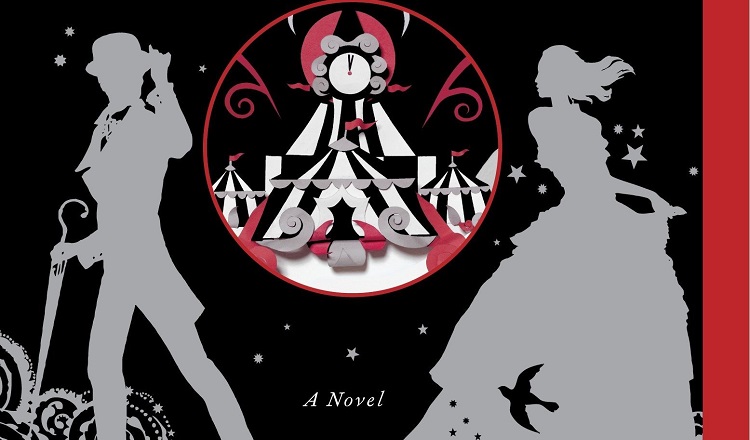 Relatively speaking, Erin Morgenstern‘s YA fantasy tale The Night Circus has been in development for an adaptation for quite a while. The rights to the novel were sold back in 2011 and Lionsgate began developing shortly thereafter. Since then, there’s been three drafts of the script and not much else… until now.

Geremy Jasper, the filmmaker behind the critically-acclaimed Patti Cake$– the indie breakout vehicle for Dumplin‘s Danielle MacDonald— has been tapped by the studio to direct the project.

The Night Circus follows two rival magicians, Celia and Marco, through a brutal duel for magical supremacy fueled by the hatred between their instructors. Despite growing feelings for each other, they’re competing to be the best. What they don’t realize is that Le Cirque des Rêves is winner-take-all and everything they’ve ever known is at stake.

According to THR, this will be Jasper’s second feature film and his previous experience is largely based in music videos, but Lionsgate has had success with this formula before: Francis Lawrence, who directed all but one of The Hunger Games series, also started out in music videos.

At the very least, Jasper’s hiring indicates that eight years later, the studio is finally ready to move on to the next phase of adaptation. We’ll keep you updated as more details arise!

In the meantime, you can pick up The Night Circus novel via Amazon.