THE RAVEN CYCLE TV Show No Longer In Development 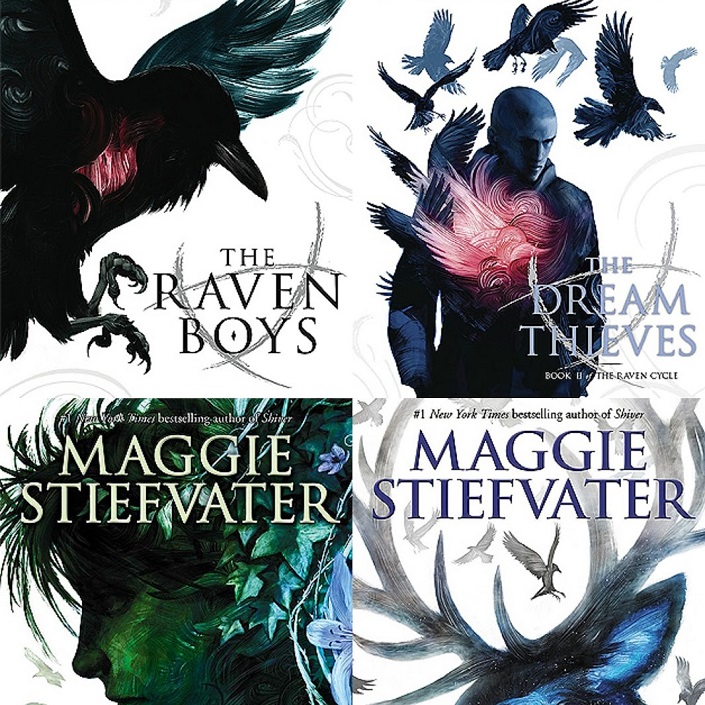 In 2017, Universal Cable Productions announced big plans to adapt Maggie Stiefvater‘s The Raven Cycle in a deal with SyFy.

Andrew Miller (The Secret Circle), Catherine Hardwicke (Twilight), and Michael London (The Magicians) were set as executive producers alongside Stiefvater. The author was set to write the premiere episode and Hardwicke was set to direct it. With so many details set in place, things felt optimistic.

Unfortunately, it wasn’t meant to be.

Maggie Stiefvater revealed on Twitter that sometime this spring, development on the project stopped.

Though she went on to say that while it’s possible that another showrunner develops it again, Stiefvater urged fans to keep their heads up. After all, the books– including the new Dreamer trilogy spinoff novels– are still there for them.

In some ways, the change in status may be better off given the project’s connection to SyFy, a station with no experience with YA content and that has trended toward quickly canceling most of its original content in recent years. Perhaps this will give the show the chance to go somewhere different.

If the project finds new life, we’ll be sure to keep you updated. In the meantime, the second book in the Dreamer trilogy is due out on November 10, 2020. It’s available for preorder now via Amazon.

5 Supernatural But Not-So-Scary YA Reads For Halloween