The Summer I Turned Pretty by Jenny Han was published more than ten summers ago in 2009, but it’s only now that it has been adapted into a television that will be running on Amazon Prime.

The series stars Lola Tung in her debut performance as Belly the girl caught in a love triangle between two brothers, Conrad and Jeremiah, played by Christopher Briney and Gavin Casalegno (Walker, The Vampire Diaries), respectively. 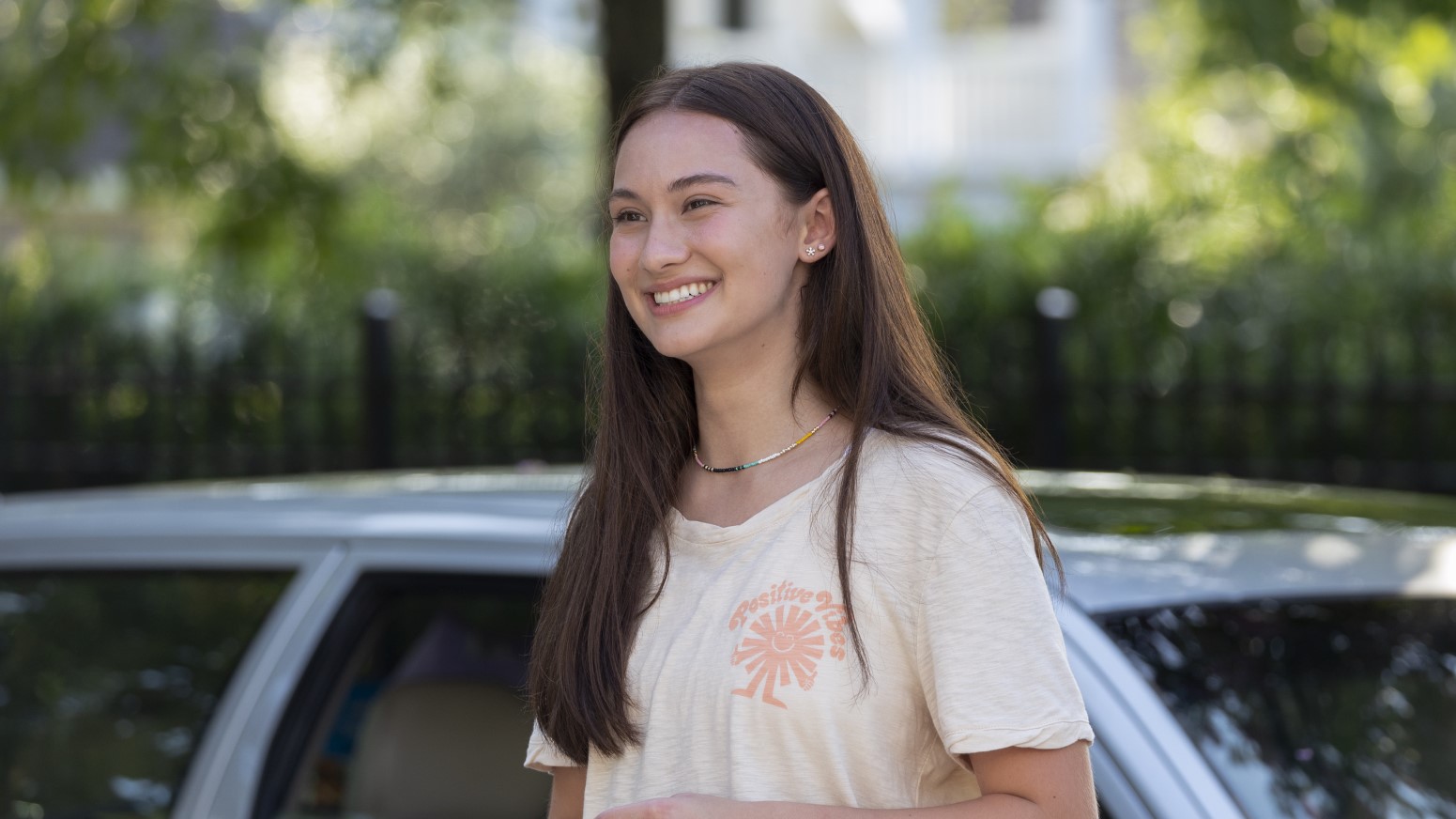 Here’s the synopsis of the book:

Some summers are just destined to be pretty.

Belly measures her life in summers. Everything good, everything magical happens between the months of June and August. Winters are simply a time to count the weeks until the next summer, a place away from the beach house, away from Susannah, and most importantly, away from Jeremiah and Conrad. They are the boys that Belly has known since her very first summer—they have been her brother figures, her crushes, and everything in between. But one summer, one wonderful and terrible summer, the more everything changes, the more it all ends up just the way it should have been all along.

Like Han’s To All the Boys I’ve Loved Before, this is also part of a trilogy, with It’s Not Summer Without You and We’ll Always Have Summer. If this first series is received well by audiences, it’s possible the next two books could also be adapted.

And don’t forget to catch it on Amazon Prime starting June 17th! 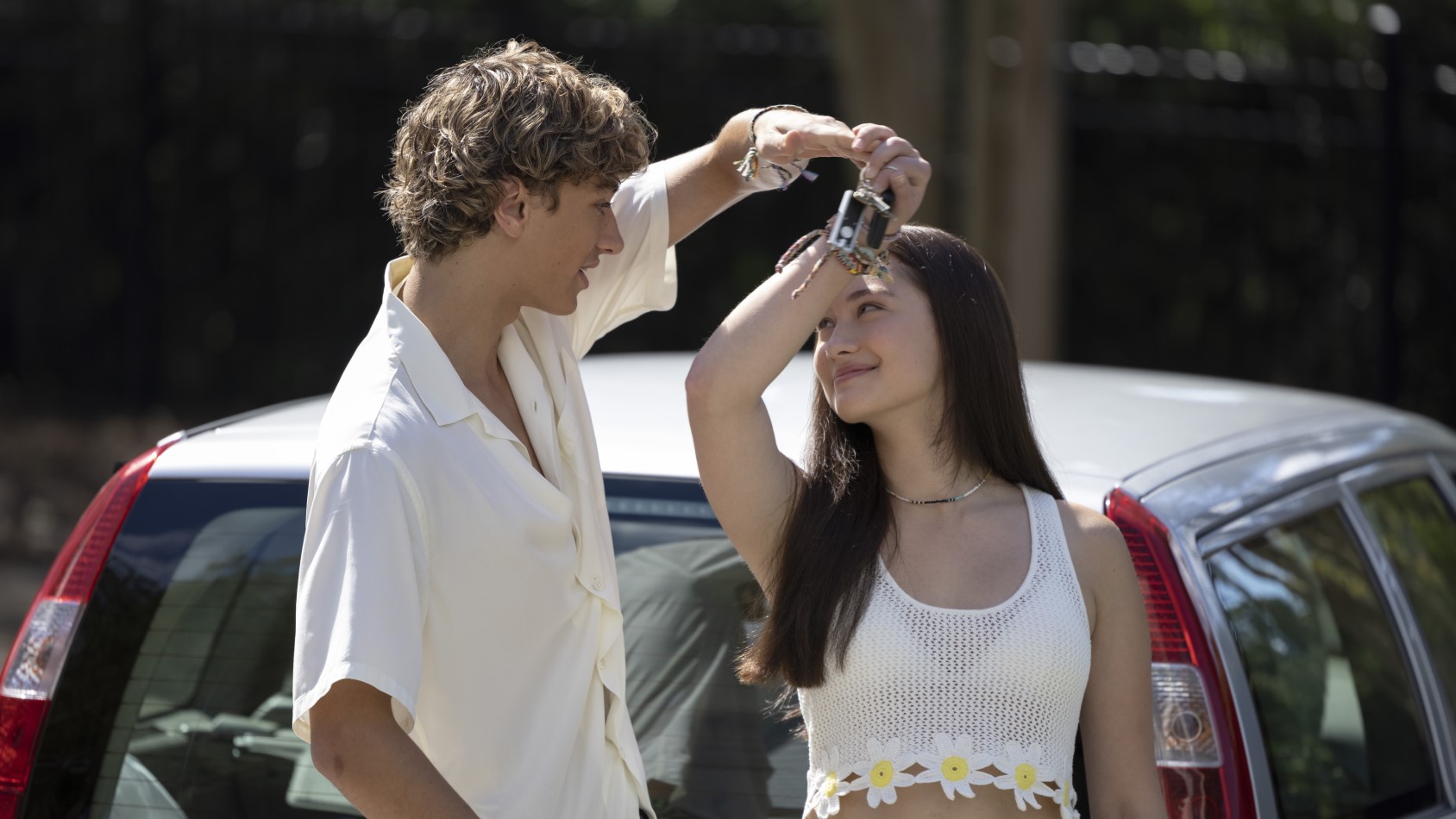