THE SUN IS ALSO A STAR On The Cover of Cosmo 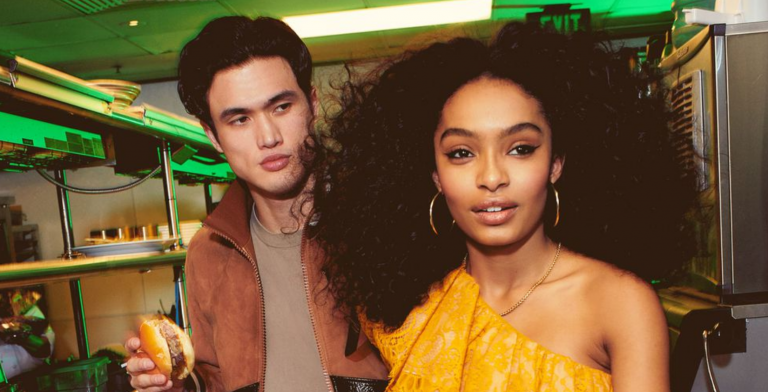 With just over a month to go before the release of THE SUN IS ALSO A STAR, the two leads have stolen the spotlight on the cover of Cosmopolitan Magazine!

The film adaptation of Nicola Yoon‘s popular novel The Sun Is Also A Star is fast approaching. The leads Yara Shahidi (in the role of Natasha) and Charles Melton (Daniel) recently stunned fans on a gorgeous magazine cover:

The two look amazing together, which is no surprise. The magazine also features the two in an interview about The Sun Is Also A Star. Check out this excerpt from the Cosmo article:

The Sun Is Also a Star shares some DNA (true love despite real-world obstacles, going HAM on sentiment) with other teen weepies based on YA novels like The Fault in Our Stars and Five Feet Apart. But the film gives audiences something new and necessary by centering the story on people of color. And the urgency of Charles’s and Yara’s characters’ love story comes from the fact that her family is about to be deported. Dealing with this issue onscreen feels timely and vital. Both Yara and Charles say that’s part of what drew them to the project. For Charles, just getting cast in the movie was meaningful.

“Being an Asian-American lead for a studio film—it almost seems like it’s not real for me, you know?” he says. “Growing up, I never saw anybody who looked like me, really. So it’s very emotional for me.”

Pick up this edition of Cosmo to see more of the stars’ story. The Sun Is Also A Star hits theaters this May! 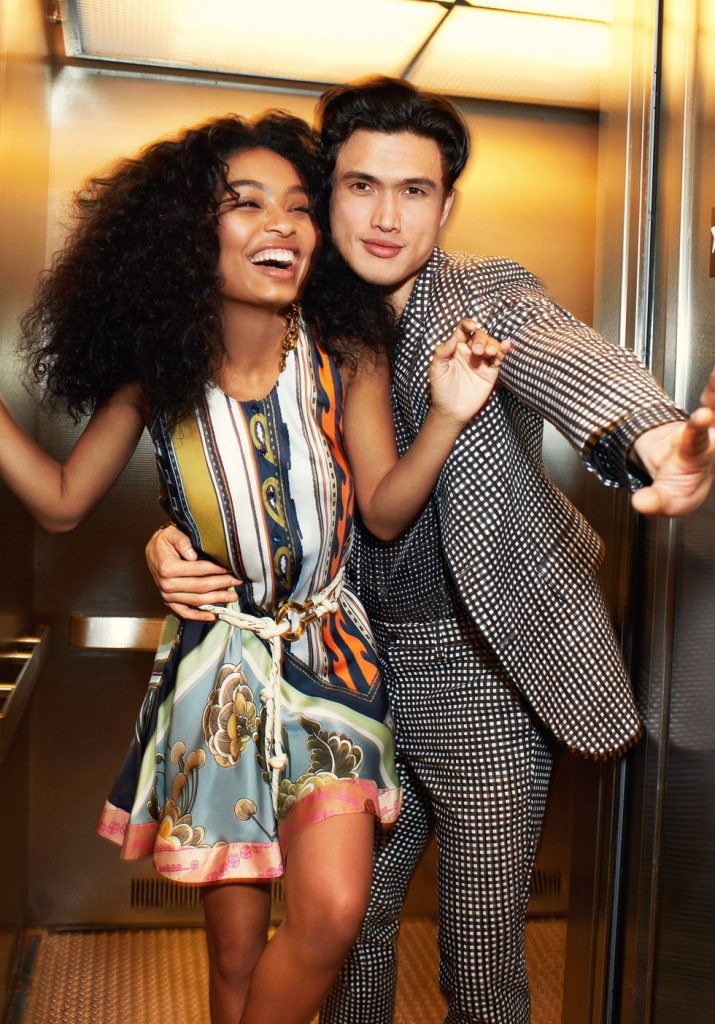 Movie Review: THE SUN IS ALSO A STAR (spoiler-free)

THE SUN IS ALSO A STAR: “Time” TV Spot and “Fate” Featurette