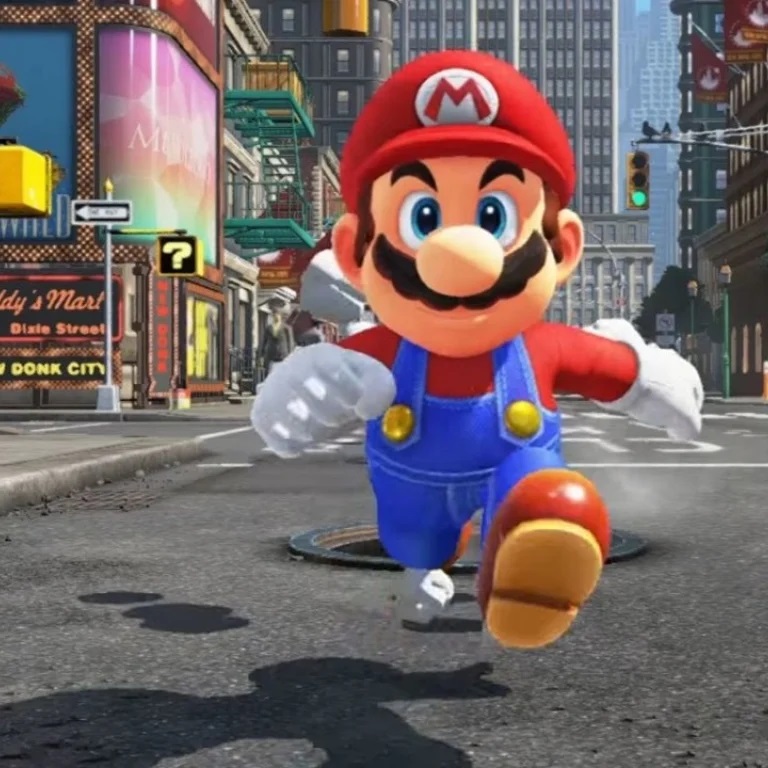 Arguably the most famous mascot in all of video gaming history, Super Mario has run, jumped and stomped his way into all of our hearts ever since his debut in 1981 against Donkey Kong. With over 600 million sales since the launch of his main series, Mario has enjoyed a long spell at the top of the gaming charts and consistently dazzles us with addicting level designs and a unique take on classic platforming.

We thought we would take a look back across the main Super Mario series (so obviously excluding titles like Mario Kart, Mario and Sonic at the Olympic Games etc.) and pick out the titles that really made a splash in the industry.

The game that started it all. Though Mario had his official debut as Jumpman against Donkey Kong and experienced his first appearance on the arcade with Mario Bros., Super Mario Bros. in 1983 was the first instance where players had the chance to take control of the Italian plumber across a variety of specially designed 2D platformers. Everything from the retro look to the selection of blocks, power ups and villains has become iconic and the game still attracts a legion of hardcore fans to this day.

Following a couple of years out of the limelight, Super Mario returned in a huge way with the release of Super Mario Bros. 3 across 1988, 1990 and 1991. The game introduced some of the most iconic traits of the Mario franchise, including airship levels, the koopalings, flying, sliding and the overworld feature that allowed Mario to store power ups, navigate the Mushroom Kingdom and choose his levels.

The game is so iconic that it was even featured in movies such as The Wizard and spawned its very own TV show.

Giving the series the beloved character of Yoshi, Super Mario World is one of the most ambitious and adventurous inclusions in the Mario collection. Not only is it the first game to take place in a whole new kingdom (Dinosaur Land), but it changes the whole Mario franchise with its new vibrant colours and far, far smoother controls than the previous titles. With the exception of Yoshi’s Island, Super Mario Land and other similar games, Super Mario World was the last 2D Mario title to be released until the emergence of the New Super Mario Bros. series.

The very first 3D Mario game ever released, Super Mario 64 remains one of gaming’s most important and iconic titles ever released. The transition to 3D level designs and controls was something that plenty of other consoles and games had tried in the past, but none even came close to matching the match of running around Princess Peach’s castle and diving into all of her different paintings. The variety in levels, the smoothness of the controls and the sheer amount of material on offer made this one of the most successful Mario games ever released and, if you check out some of the latest gaming channels on Twitch, still boasts a core group of fans dedicated to speedrunning the game at events and conventions around the world.

The latest installment in the Mario library, Super Mario Odyssey is a game for the true, hardcore fans out there. The game might not be the most insanely difficult one out there but, in comparison to 3D World and New Super Mario Bros. games that came before it, Odyssey features some of the most expansive and inventive mechanics in Nintendo history. The introduction of Cappy opens up the game’s various worlds and platforming in ways no other game ever attempted, and the combination of HD visuals and big, booming soundtracks has led to this being proclaimed as one of the most acclaimed titles in Mario history.