THERE WILL COME A DARKNESS Blog Tour: Which Character Are You? 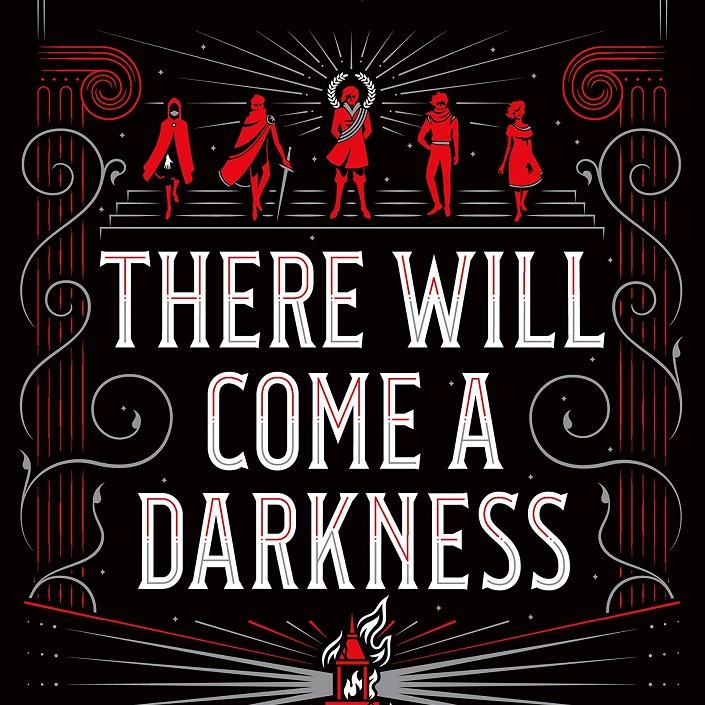 Are you a prince, an assassin, an innocent, a gambler, or a protector?

Katy Rose Pool‘s There Will Come A Darkness mashes up action, high fantasy, magic, and prophecy, but it’s really all ruled by its impressive cast of characters.

As part of the official blog tour, Macmillan asked us to talk about our favorite character– but it’s really so hard to choose a favorite because they’re all so good! From wholesome and torn to darkly ambitious, there’s something incredible about the full spectrum you get from the five leads.

So instead, we’re going to help you figure out which character is going to be your favorite– or at the very least, which one is the most like you!

Which character are you?

See why we love them all so much?!

Preorder There Will Come A Darkness and submit your receipt to Fierce Reads by September 6th and you’ll be able to snag a scrying card pack (sort of like a mini tarot) featuring the character cards seen above.

The book is available for preorder via Amazon or your local independent bookstore via Indiebound. It hits shelves on September 3rd.

Book Trailer: Katy Rose Pool’s THERE WILL COME A DARKNESS