THERE’S SOMEONE INSIDE YOUR HOUSE Netflix Adaptation Finds Director 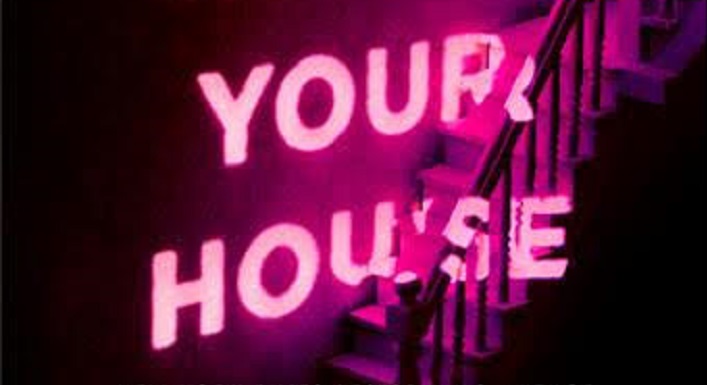 A new kind of teen slasher is heading to Netflix!

Stephanie Perkins‘ 2017 release There’s Someone Inside Your House featured the author’s signature charm, romance, and quirky characters, but with a much, much higher body count.

An ode to 90s-style slashers and coming-of-age stories all at once, the novel and movie follow Makani Young, a transplant from her small Nebraska town who’s alarmed as anyone when students at her high school are targeted by a killer. With the death toll rising and no suspects, she and her friends become caught up in the frenzy of trying to find the killer. In the process, Makani becomes the killer’s next target.

Patrick Brice, the director behind Creep (which he also starred in) and The Overnight, has signed on to direct the movie for Netflix. The project, based on a script by Shazam! scribe Henry Gayden, will be Brice’s first book-to-movie adaptation.

There’s Someone Inside Your House will be produced by James Wan‘s Atomic Monster banner alongside Shawn Levy‘s 21 Laps, the company responsible for Stranger Things and the upcoming Grishaverse adaptation.

According to Deadline, who first released the news, the film is slated to start production this fall.

THERE’S SOMEONE INSIDE YOUR HOUSE Movie Sets Cast

Stephanie Perkins’ THERE’S SOMEONE INSIDE YOUR HOUSE Heading To Netflix

Video Review: THERE’S SOMEONE INSIDE YOUR HOUSE by Stephanie Perkins