THERE’S SOMEONE INSIDE YOUR HOUSE Movie Sets Cast 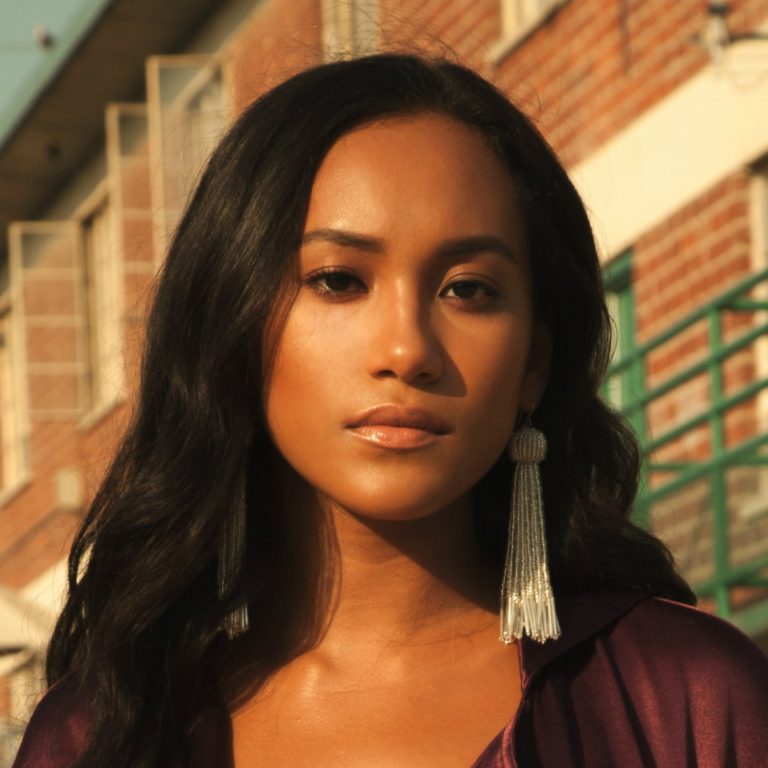 Up until yesterday, there hadn’t been much news about the Netflix adaptation of Stephanie Perkins‘ There’s Someone Inside Your House since the film found its director, Patrick Brice, in March. That all changed with a huge casting announcement!

An ode to 90s-style slasher flicks, the novel and movie follow Makani Young, a transplant from her small Nebraska town who’s alarmed as anyone when students at her high school are targeted by a killer. With the death toll rising and no suspects, she and her friends become caught up in the frenzy of trying to find the killer. In the process, Makani becomes the killer’s next target.

The film, which is being produced by James Wan‘s Atomic Monster and Shawn Levy‘s 21 Laps, is due to start shooting in Vancouver next week.

There’s no word yet on exactly when the movie is due to hit Netflix. In the meantime, you can snag the novel via Amazon!