Timothy Olyphant is the Latest Addition to THE MANDALORIAN 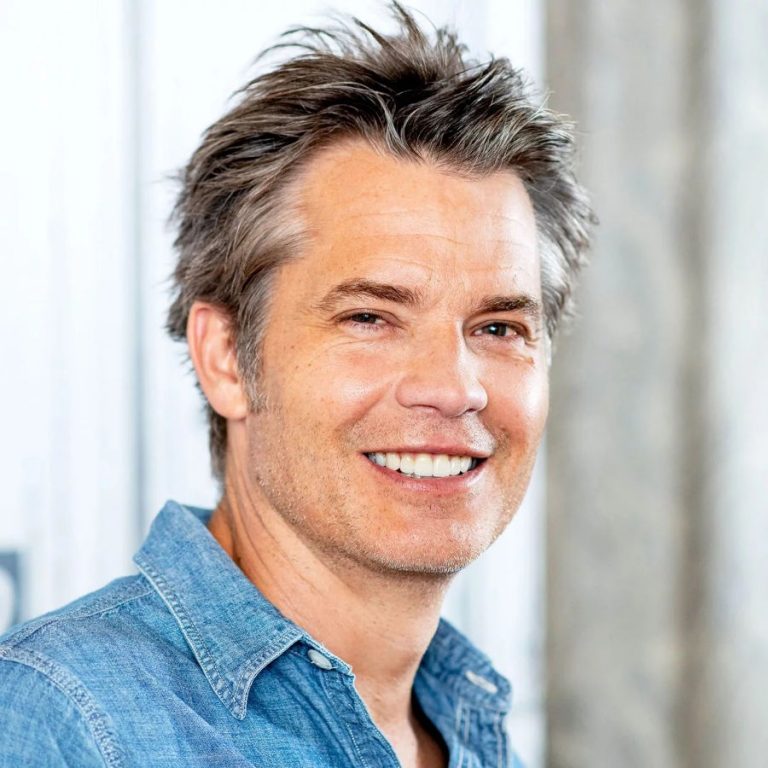 The well-known actor will join the cast of THE MANDALORIAN Season Two in an unknown role.

Actor Timothy Olyphant is the latest addition to the group, though his role in the show is still under wraps.

The actor is known for a variety of theater and film roles, recently having worked on Santa Clarita Diet, Justified, and Once Upon A Time in Hollywood.

The Mandalorian season two will hit Disney+ in October 2020.