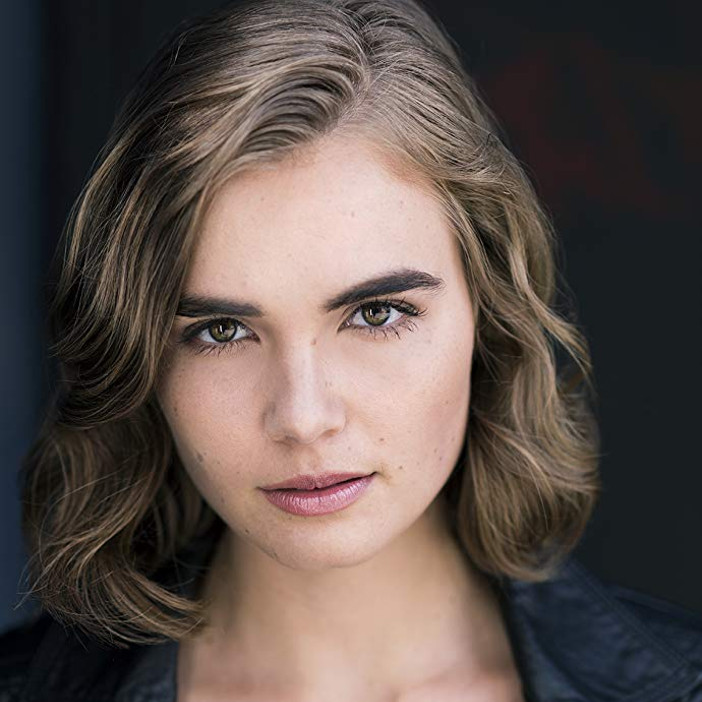 Cassie Shore is the star student in an elite ballet school, but with various other uber-ambitious dancers, friends can also be enemies, and when Cassie suffers an “accident,” the other students and even faculty members may suffer as well.

Maiche joins the rest of the cast, who were revealed in early August, and include Casimere Jollette, Daniella Norman, Kylie Jefferson, Brennan Clost, Barton Cowperthwaite, and Lauren Holly.

The series is scheduled to air sometime in 2020.