TO ALL THE BOYS 2 Gets Release Date, Third Movie Confirmed 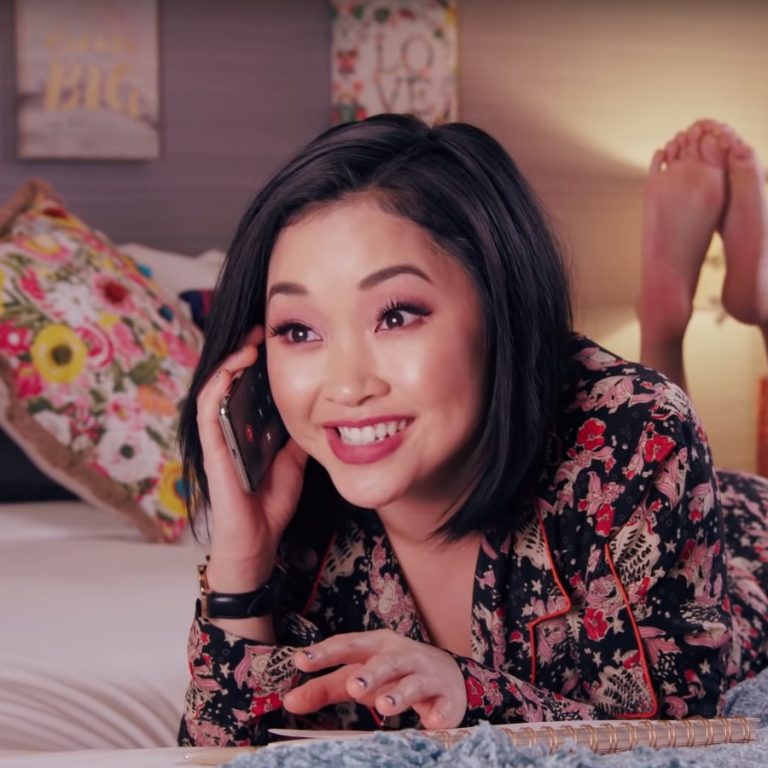 Lara Jean is headed back to your screen!

To All The Boys I’ve Loved Before took Netflix by storm, with the streamer naming it one of their most rewatched movies on the entire service in 2018. The sequel was announced at the start of the new year and began filming in March. It will feature the return of Lana Condor and Noah Centineo as Lara Jean Covey and Peter Kavinsky and add in Jordan Fisher as John Ambrose McClaren.

The three leads came together to drop even more big news: The official release date for To All The Boys: P.S. I Still Love You, plus some unexpected news on what comes next. Check it out!

The third movie comes as a bit of a surprise given that Susan Johnson, director of the first film and producer on the second, said the sequel will take bits from the plot of book 3, just as the first movie borrowed a bit from the second book. Let’s hope that there’s still plenty of plot left over for the third movie, as the third book isn’t very plot-heavy to begin with (though still as charming and emotional as ever.)