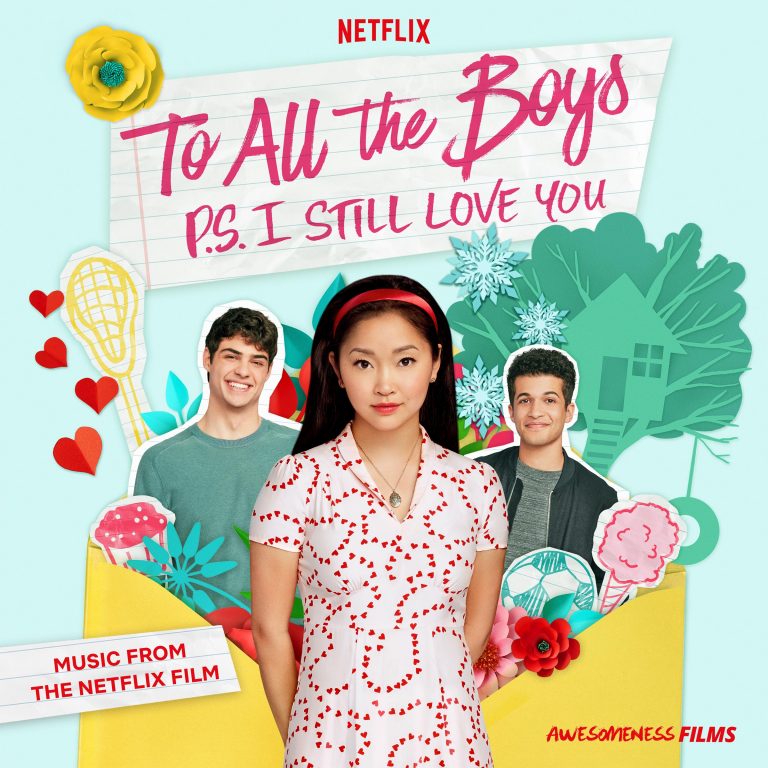 When we first saw To All The Boys I’ve Loved Before on Netflix, we knew what to expect thanks to the novel it was adapted from by Jenny Han. What we didn’t expect was the super charming, fun music that went with it!

Now that the sequel, To All The Boys: P.S. I Still Love You is nearly here, Netflix is giving fans a heads up as to what they can expect from the movie, musically, with a soundtrack release!

Check out the artists and songs you’ll find on the official soundtrack Capitol Records is releasing on February 7, less than a week before the movie’s release.

There will also be physical versions of the soundtrack released. A CD version everywhere on April 17, while a special glow-in-the-dark vinyl version will be released exclusively by Urban Outfitters on May 22.

Watch The Final TO ALL THE BOYS: P.S. I STILL LOVE YOU Trailer