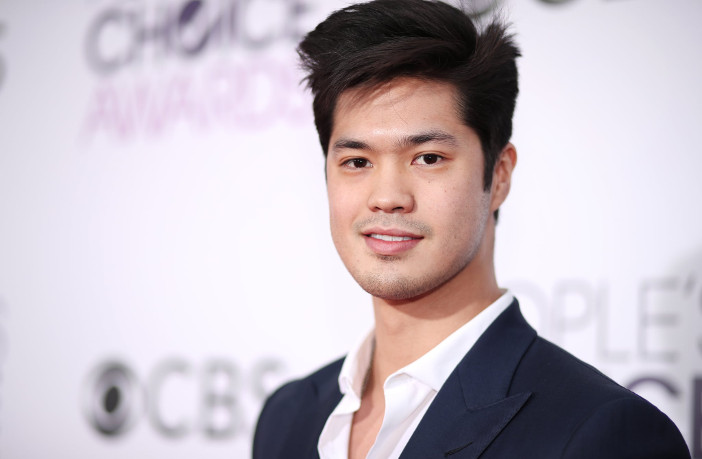 Not only is Lara Jean Covey’s boyfriend Peter Kavinsky totally drool-worthy, so is his best friend.

Ross Butler (13 Reasons Why, Shazam) has joined the sequel to the 2018 hit To All The Boys I’ve Loved Before playing Peter’s best friend, Trevor Pike, who Lara Jean used to hang out with in her younger years.

“We’re thrilled to announce that the endlessly charming Ross Butler has joined the cast of the To All the Boys sequel as Trevor Pike. His real-life friendship with Noah [Centineo, who plays Peter] brings a natural chemistry and great rapport to the set and we can’t wait for fans to see this friendship play out onscreen,” producer Matt Kaplan told EW.

The magazine shared an exclusive photo of Centineo and Butler getting along swimmingly behind-the-scenes:

To All The Boys I’ve Loved Before 2 is filming now. Netflix has not announced the release date quite yet.