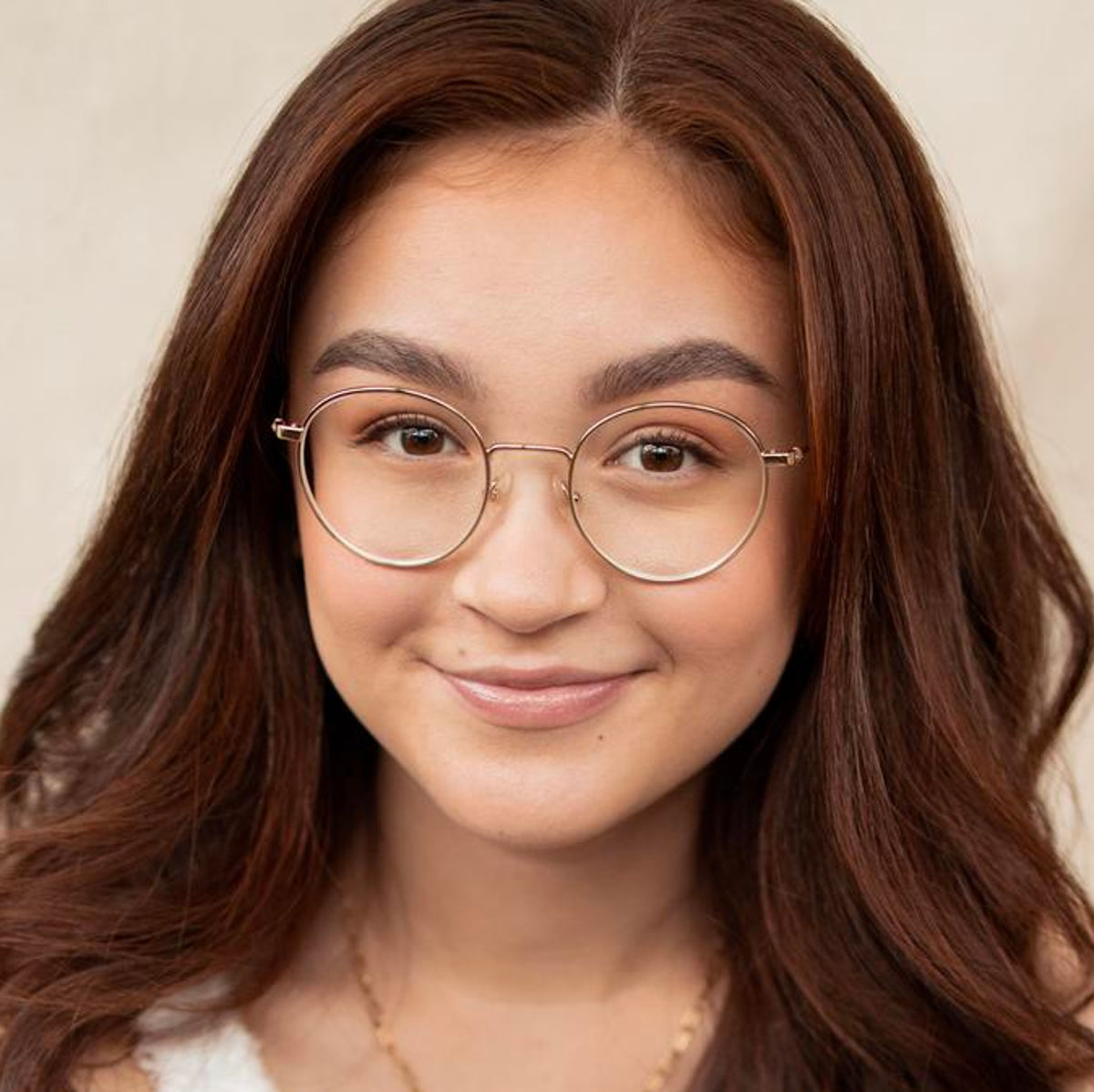 Fans of Jenny Han’s To All The Boys I’ve Loved Before book and movie trilogy may be excited to learn about this spinoff series, with the focus on Lara Jean’s sassy little sister, Kitty Song Covey.

Yes, Kitty becomes the focus on the spinoff series of To All the Boys I’ve Loved Before and it’s starring the one who’s already played the sassy little sister/matchmaker, Anna Cathcart.

We definitely enjoyed the book trilogy brought to live action through Netflix, and with its success, we’re hoping for more of the same with XO, Kitty, especially since TATBILB author will continue to be involved.

What do you all think?