Top 7 Movies That Are Actually Based on Fanfiction 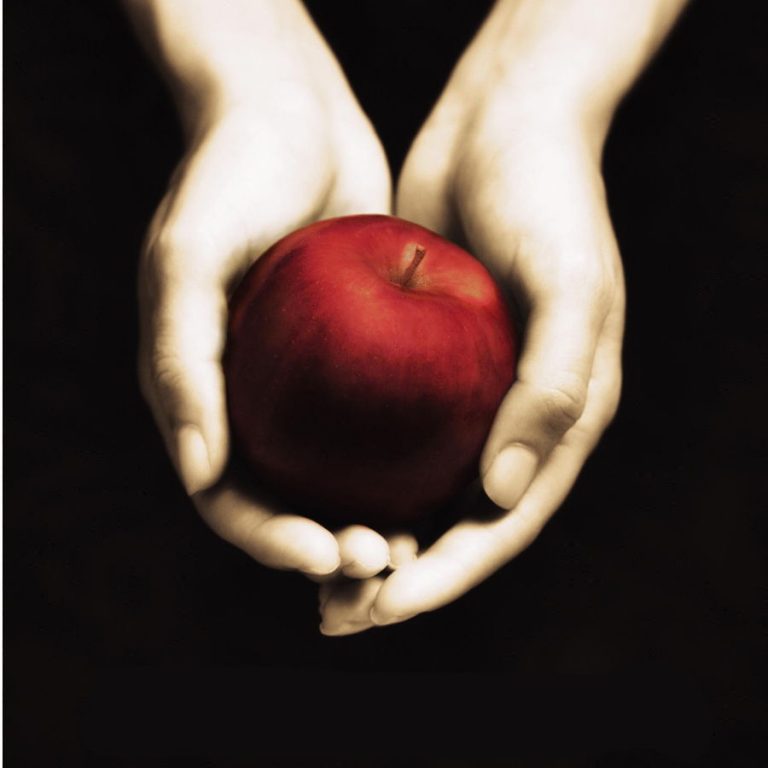 Fanfiction is older than you might realize. Experts say it dates back hundreds of years. Even famous works like Romeo and Juliet and Othello are speculated to have borrowed elements from contemporary plays of the time.

Modern fanfiction draws its roots to Star Trek fanzines back in the 1960s. Since then and the dawn of the internet, fan fiction has exploded. It’s on all corners of the web. And some have even gotten so popular that there are movies based on it!

Here are seven of the top movies that have their origins in fanfiction.

The Mortal Instruments is a popular book series from author Cassandra Clare. The story revolves around a teen girl in New York City and her destiny as a Shadowhunter — a guardian who hunts spirits and demons from other worlds.

The City of Bones became a movie in 2013. However, the series itself was based on the author’s Draco Trilogy, Harry Potter fanfiction.

If anything can give you hope for your fanfiction getting turned into a film, then this should be it.

Galaxy Quest has become a cult classic over the last few years. The plot revolves around alien fans making a real starship from a canceled TV show (like Star Trek).

Fanfiction powers the entire movie. The aliens then approach the show’s cast at a nerdy convention, and even the film itself is a Star Trek fanfiction on the meta-level. Does it get any better than that?

After is another fan fiction that has a dubious status in the world. Based on a Harry Styles/One direction fan fiction, it has a surreal plot involving a popular young man and his stalker. The film, released last year, performed well enough to get a sequel lined up for a release in 2021.

Pride and Prejudice has long been a staple for most high school English classes. The 2009 book and 2016 movie take a different twist on the beloved classic.

In this rendition, the English countryside is riddled with zombies. It’s up to skilled martial artists Elizabeth Bennet and zombie-killing expert Mr. Darcy to save the world. Besides the world-saving, it has a dash or two of romance. Many people wish they had read this version of the book back when they were in school!

Another cult hit, Clueless, draws its inspiration from the novel Emma by Jane Austen. The movie and book both follow a privileged character who perceives herself as more sophisticated and worldly than she is — though still lovable.

Instead of a small village, the world is a 90s high school. Other than that, you’d be hard-pressed to tell the difference between the two settings.

Another classic 90s movie and Shakespeare adaptation. This Taming of the Shrew-inspired film is a romantic commodity that follows the relationship between Julia Stiles and Heath Ledger’s characters.

Except there is a major twist. The play’s misogynistic parts are flipped upside. It makes the protagonist a strong feminist whose intelligence is respected rather than perceived as something to be “tamed.”

Could Your Fan Fiction Be The Next Movie Adaptation?

Hollywood is always looking for that next great idea. If these films tell us anything, it’s that fanfiction can play a significant role in developing new movies.

If you’re working on your fanfiction masterpiece, be sure to be smart about protecting it. While you should always feel free to share your writing, be careful about where you publish it, and keep an eye out for cybercriminals. You don’t want your work to be stolen by hackers. For that reason, use a VPN anytime you work on your fanfiction online.

What is a VPN? A VPN or virtual private network adds a layer of encryption that surrounds your internet connection. It enhances your privacy and security in the online world. As a bonus, if you want to publish something anonymously, then it is also the best way to go about doing it. Click here to find out more: https://nordvpn.com/what-is-a-vpn/

Do you have the next crossover classic on your hands? Submit your work of art on Wattpad or some other fanfiction platform and see what the world has to say about it!