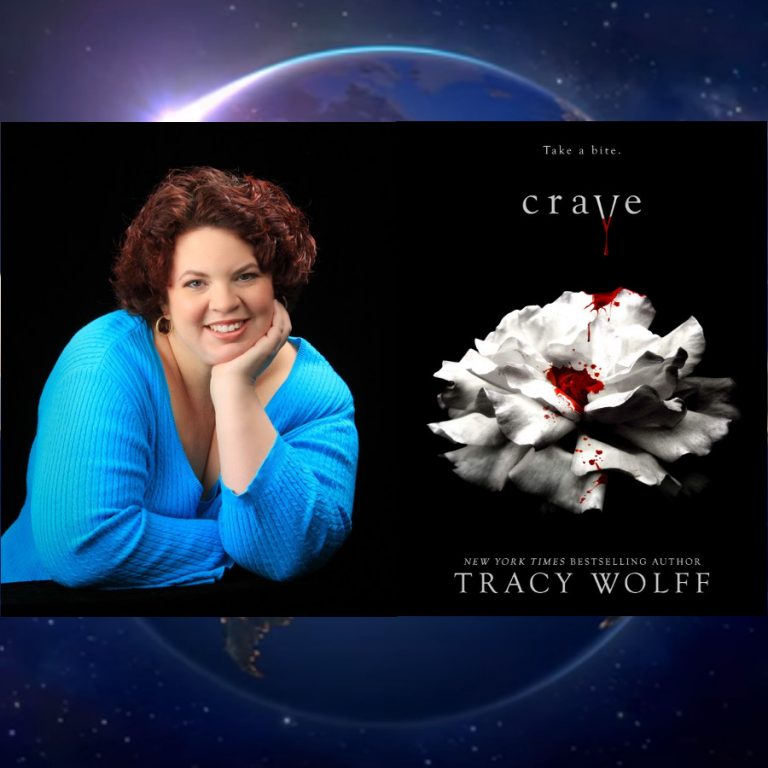 Universal Pictures is staking a claim on the vampire adaptation for Tracy Wolff’s upcoming book, Crave.

Bestselling author Tracy Wolff‘s book, Crave, hasn’t even come out yet, but Universal has already bought the film rights for the book, which was announced earlier today.

The book centers on a girl who moves from California to Alaska to live with her uncle and cousin after the tragic death of her parents. And what’s supposed to be an already difficult transition for the main character, Grace, is made even more complicated when she realizes what the private boarding school she now has to attend actually is.

On her arrival day, she meets Jaxon Vega, a mysterious and brooding, yet extremely handsome, young man, who happens to be a vampire. Of course, Grace doesn’t know this at first, but even so, she knows there’s something different about him, and basically everyone else in the school.

Sounds right up your alley, right? That’s what Universal is hoping for as well, and we can’t blame them. It worked well enough for Lionsgate when they brought the Twilight saga to the big screen, so here’s hoping for that thrill again with Crave.

Crave will be released tomorrow, April 7th, but you can order it on Amazon or Bookshop just in time for its release.

CRUSH, Book Two of the CRAVE series, is coming this fall