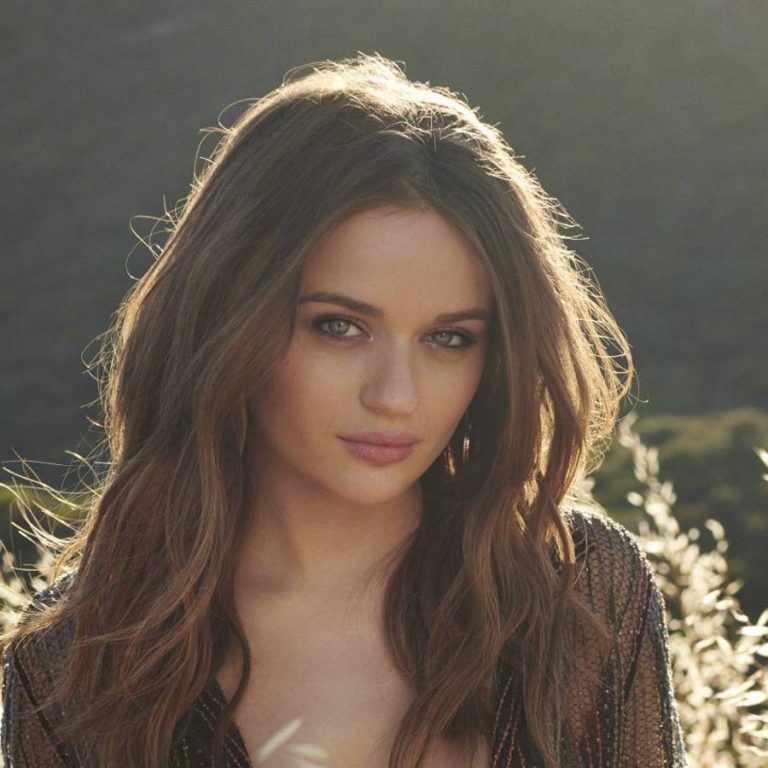 An Uglies project is in the works at Netflix and Joey King, who already has several projects going including The Kissing Booth 3 (currently in post-production), has signed on to star in the dystopian YA series.

Along with starring in the project, King will also be taking on executive producer duties with author Westerfeld and fellow actor Jaime King (no relation).

Uglies takes places hundreds of years into the future, where natural looks are no longer considered acceptable and everyone undergoes cosmetic surgery at the age of 16 to look “pretty” under society’s standards. The story centers on Tally Youngblood, who is almost of age to undergo the surgery, but before she does, she learns the real reason behind the surgeries.

Tally becomes embroiled in a battle between the conspiratorial government and those who escaped.

King is also set to star with Brad Pitt in an action film called Bullet Train, and yet another adaptation, this time for bestselling author Jodi Picoult’s 2018 novel, A Spark of Light.

McG, who will direct the project, has directed both movies and television episodes, as well as served as producer and executive producer, which includes the movie The DUFF, and The CW’s Supernatural and Freeform’s Shadowhunters.

Return to the UGLIES Series with IMPOSTERS by Scott Westerfeld