Universal Options DARIUS THE GREAT IS NOT OKAY 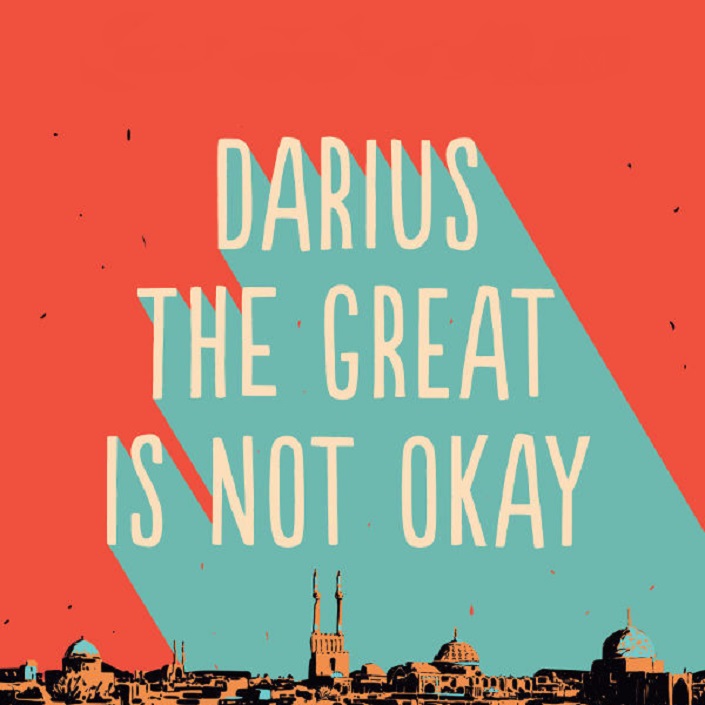 One of the most beloved YA books of 2018 is on its way to becoming a movie!

Universal nabbed the rights to Adib Khorram‘s Darius The Great Is Not Okay, winner of several literature awards including the William C. Morris award for debut novel.

The novel follows a depressed Persian-American teen who doesn’t have much hope when he heads to Iran to visit his mother’s family for the first time– after all, he’s living an isolated life in America and doesn’t speak much Farsi, besides. But everything changes when Darius meets the boy next door, Sohrab, who introduces him to a new world and allows him to be the truest version of himself.

According to Deadline, the adaptation will come from the screenwriting team of Kevin Hamedani and Travis Betz, marking their first studio film among their growing indie filmography.

Not much else is known about the deal at this time, but we’re super excited to follow this project as it comes to life!

Check out our review on the book!