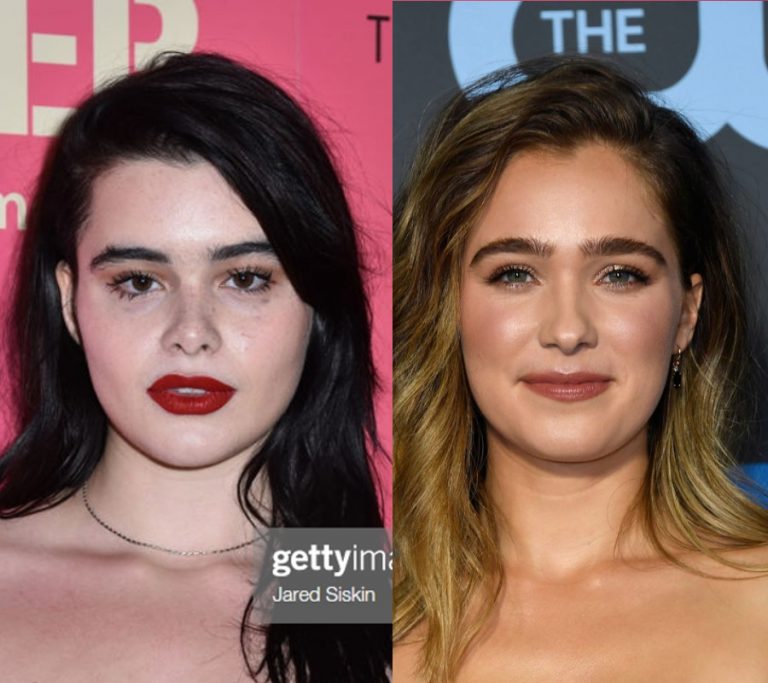 The Greg Berlanti-produced movie Unpregnant, which will be adapted from the Jenni Hendricks and Ted Caplan YA contemporary novel of the same name, will feature on the upcoming new streaming service, HBO Max.

Unpregnant, which is based on the debut novel of the same name by Jenni Hendricks and Ted Caplan, centers on a girl who’s in a bit of a conundrum when she finds herself pregnant right before she’s supposed to start college at Brown University.

The novel was picked up by WarnerMedia back in June, with Erik Feig’s Picturestart financing the film, and Greg Berlanti, who directed Love, Simon, producing it under his production company.

The book only came out earlier this month, but with the rights having already been acquired, it made for good timing to announce the actors that will be leading the film.

Haley Lu Richardson (Five Feet Apart) will be playing straight-A student Veronica Clarke, the one whose already-planned future is on the line which doesn’t include a baby quite yet. Newcomer Barbie Ferreira (Euphoria) will be playing Veronica’s ex-bestfriend Bailey, and the one with the car to drive her cross country to the nearest state that will allow her to have an abortion without her parents permission.

The movie is set to start production soon, if it hasn’t already, and is likely planned to have readily available to watch upon the launch of HBO Max.

Straight-A student Veronica Clarke is pregnant. How? She has no idea. She and her boyfriend used condoms every time. But with her scholarship to Brown on the line, she’s facing a choice she’d never thought she’d have to make: an abortion.

There’s just one catch – the closest place to legally get one is over nine hundred miles away in New Mexico and Veronica doesn’t have a car. Desperate, she turns to the only person she believes won’t judge her: Bailey Butler, Jefferson High’s own little black cloud of anger and snark; the subject of countless urban legends – and Veronica’s ex-best friend.
What should be a simple road trip quickly turns into three days of stolen cars, shotguns, ferretnapping, kind-hearted truck stop strippers, crazed ex-boyfriends, and aliens. Plus the pain and betrayal of a broken friendship that can’t be outrun.

Under the vast starlit skies of the American Southwest, Veronica and Bailey discover the road to adulthood isn’t easy – but it’s better with a friend by your side.

Read our review on Unpregnant