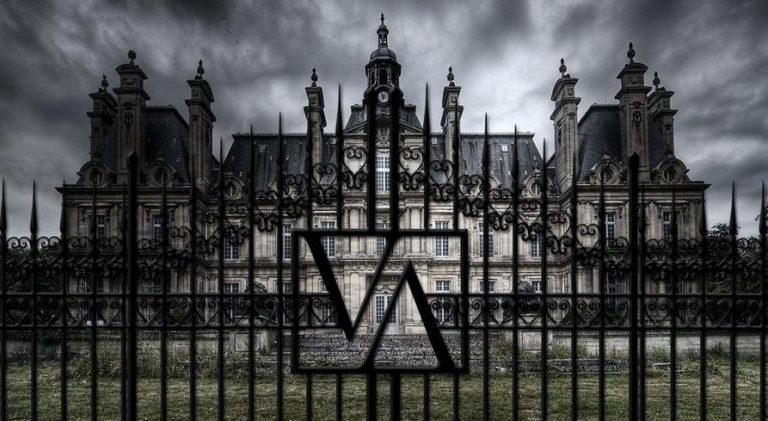 Richelle Mead‘s Vampire Academy series has been a YA favorite since the first book’s release in 2007. But when Hollywood attempted to translate the series’ success into a major motion picture in 2014, it didn’t work out. It’s been five years, and it seems Vampire Academy is seemingly ready for a resurrection.

The official Vampire Academy movie Facebook page gave fans a bit of a shock yesterday as they unleashed a hint that an adaptation is in the works once again!

Efforts to get the books back to the screen weren’t exactly secret. In a October 2018 post on the Facebook page, the moderators announced “The producing team is still together and working to bring Mead’s wonderful world back to the big or small screen…one way or another!”

Details of the possible comeback haven’t been released, but the Facebook page was also updated with a new cover image (featured at the post of this article) and a new logo with the tagline “Higher Learning. Higher Stakes.”

With the original cast aged up and moved on to much different projects, I think it’s fair to say that any new adaptation will bring on a new set of actors to portray our favorite Dhampirs and Moroi.

Needless to say, it looks like we should be expecting a major announcement soon!