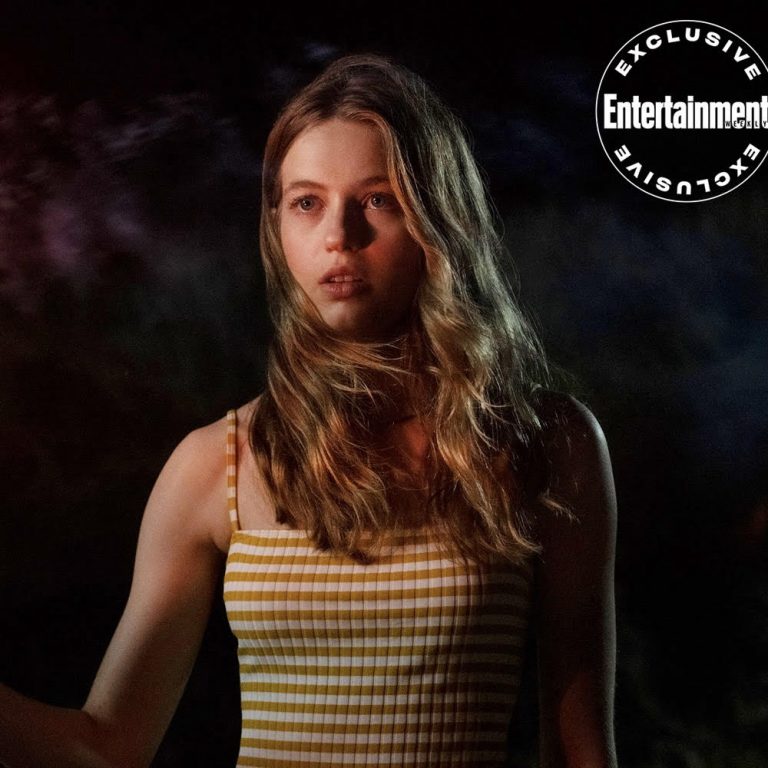 The wait is almost over for the Amazon Prime Video adaptation of Lauren Oliver’s best selling YA novel, Panic. The novel takes place is small town Texas where graduating seniors compete each summer in a game with stakes so high it might even cost you your life. Competing the challenges and winning the prize money is the only way these teens see at getting out of their dead-end town. This year, the prize money is more than ever and the task even more dangerous. Players are forced to come face-to-face with their deepest fears and must decide how much they are willing to risk to win it all.

On the adaptation, author Lauren Oliver had this to say:

“It’s about conquering fears but also being wrong about which fears that you have to conquer. And also about being wrong in some way about how to conquer those fears. It seems, in some ways, courageous to play the game, but it becomes very clear that the game is a false trap, and the things that people are afraid of are the ones that can’t be placed into a challenge. And in a way even being willing to play the game is representative of a very, very deep terror that all of the kids have in different ways about how much their lives are worth.”

Check out some photos from the series below:

Amazon Casts Three Actors for Leads in YA Pilot of PANIC