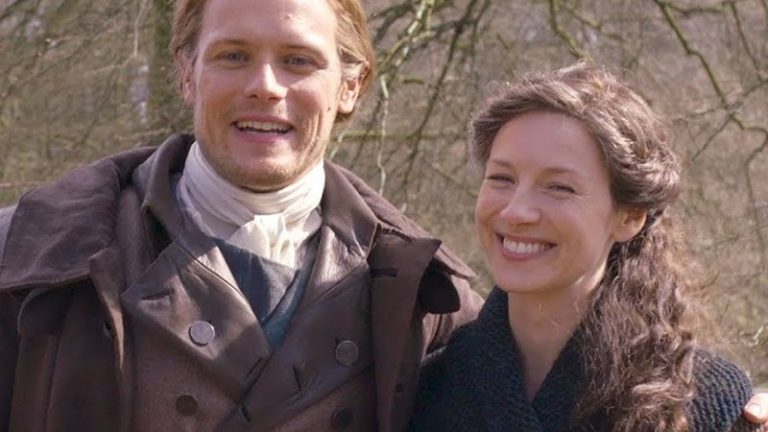 Production on Outlander Season 5 has begun and there’s a video to prove it! The cast and crew filmed a behind the scenes video to announce season 5 is underway and filming has begun at Fraser’s Ridge. Fans should get excited for what’s to come. Watch the video below: