You are at:Home»Movies»Watch the CHEMICAL HEARTS Trailer

The trailer for Chemical Hearts, the movie adaptation of Krystal Sutherland’s 2016 YA novel Our Chemical Hearts has finally been released, along with the poster, and we are gushing over it! Check it out!

Chemical Hearts is an unapologetic, coming of age story involving a hopeless romantic and a young woman with a mysterious past. Seventeen-year-old Henry Page (Austin Abrams) has never been in love. He fancies himself a romantic, but the kind of once-in-a-lifetime love he’s been hoping for just hasn’t happened yet. Then, on the first day of senior year, he meets transfer student Grace Town (Lili Reinhart) and it seems all that is about to change. When Grace and Henry are chosen to co-edit the school paper, he is immediately drawn to the mysterious newcomer. As he learns the heartbreaking secret that has changed her life, he finds himself falling in love with her —or at least the person he thinks she is. Based on the novel by Krystal Sutherland, Chemical Hearts is a journey of self-discovery that captures the thrills, disappointments and confusion of being a teenager.

You may be familiar with Lili Reinhart from the popular CW series Riverdale as Betty Cooper, or maybe you saw her in the sexy crime drama Hustlers with Jennifer Lopez and Constance Wu, but this time she’s the female lead and she looks great for the role!

Co-starring as her love interest is Austin Abrams, who’s been making his own mark on both the small and big screen in The Walking Dead, Euphoria, and another YA adaptation, Paper Towns.

Chemical Hearts will premiere on Amazon Prime Video on August 21st, so if you’ve been thinking about signing up for Amazon Prime and needed a good reason, this just might be it! 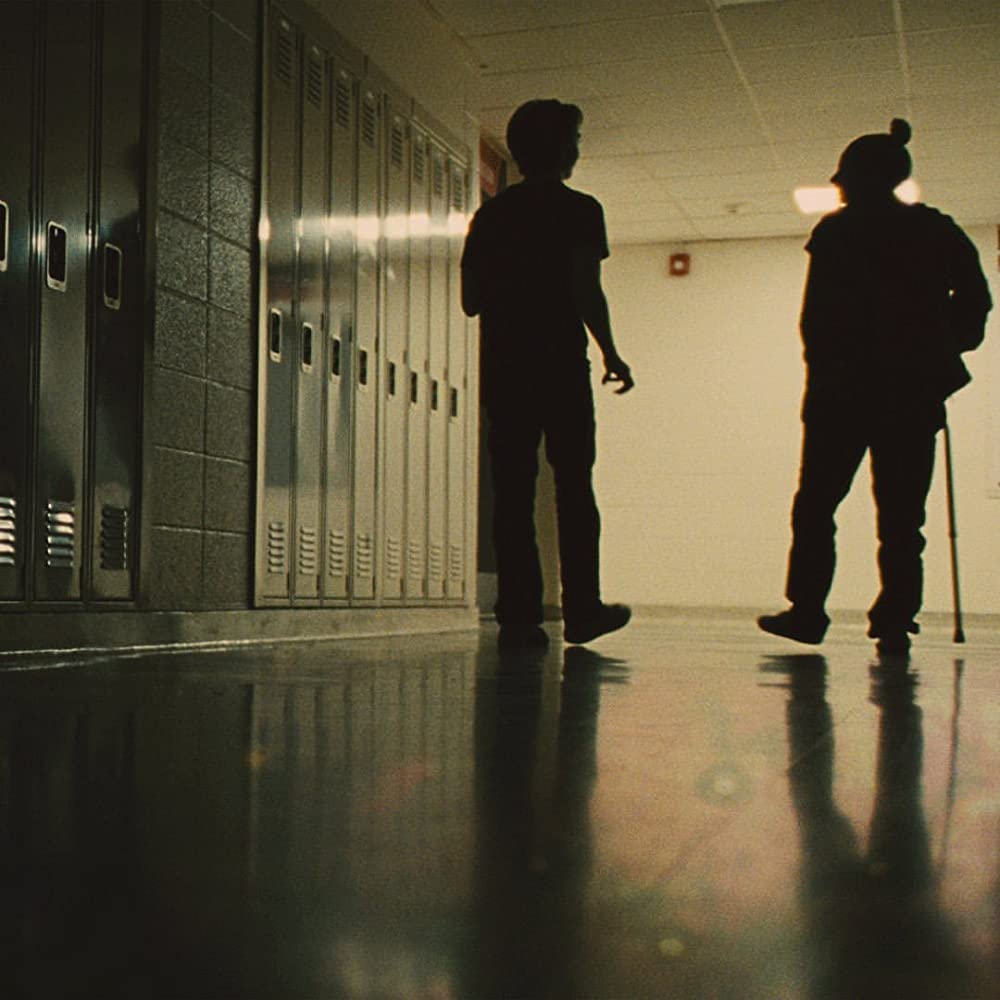 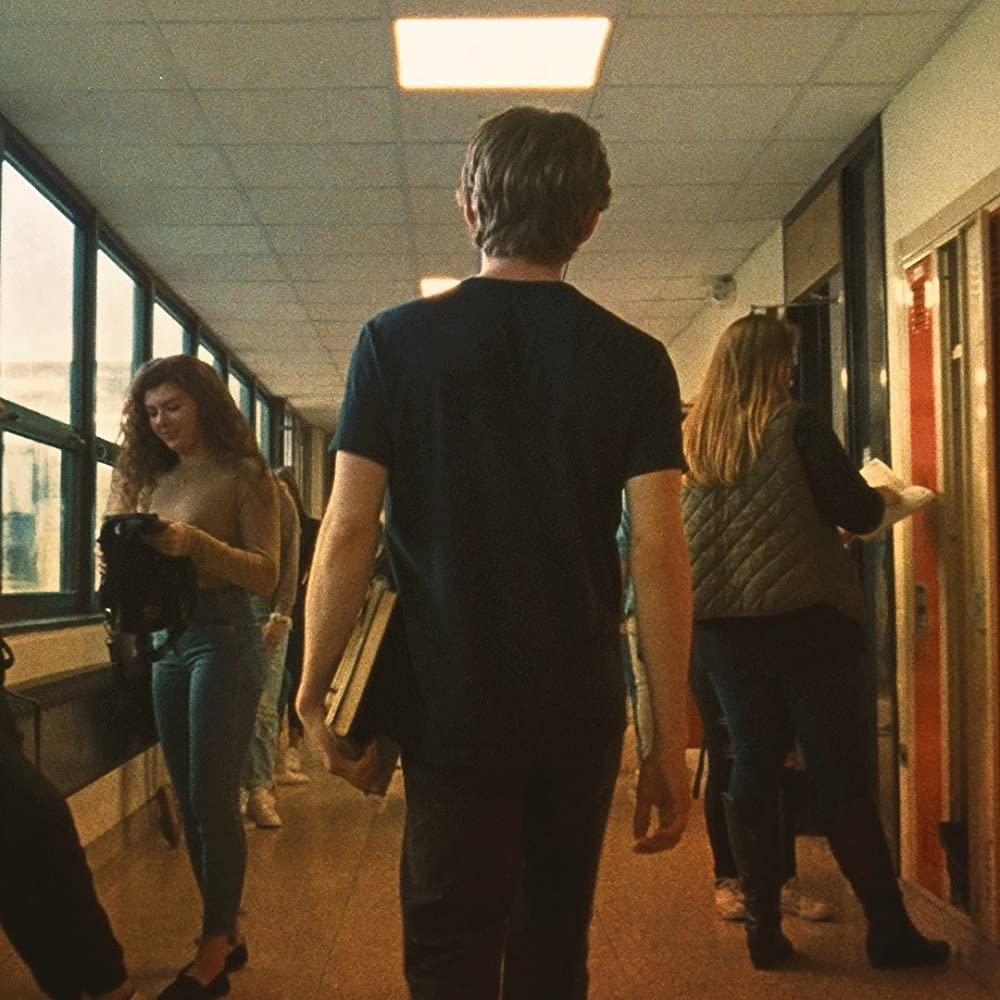 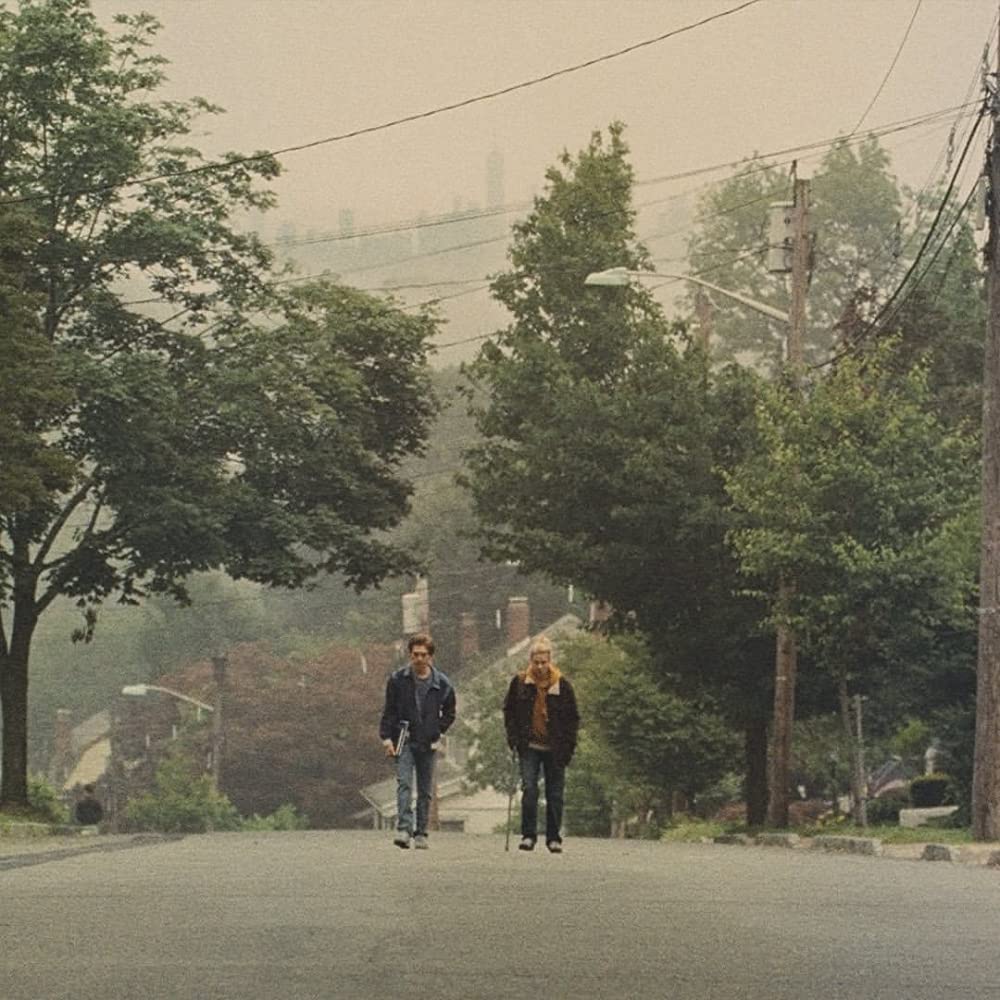 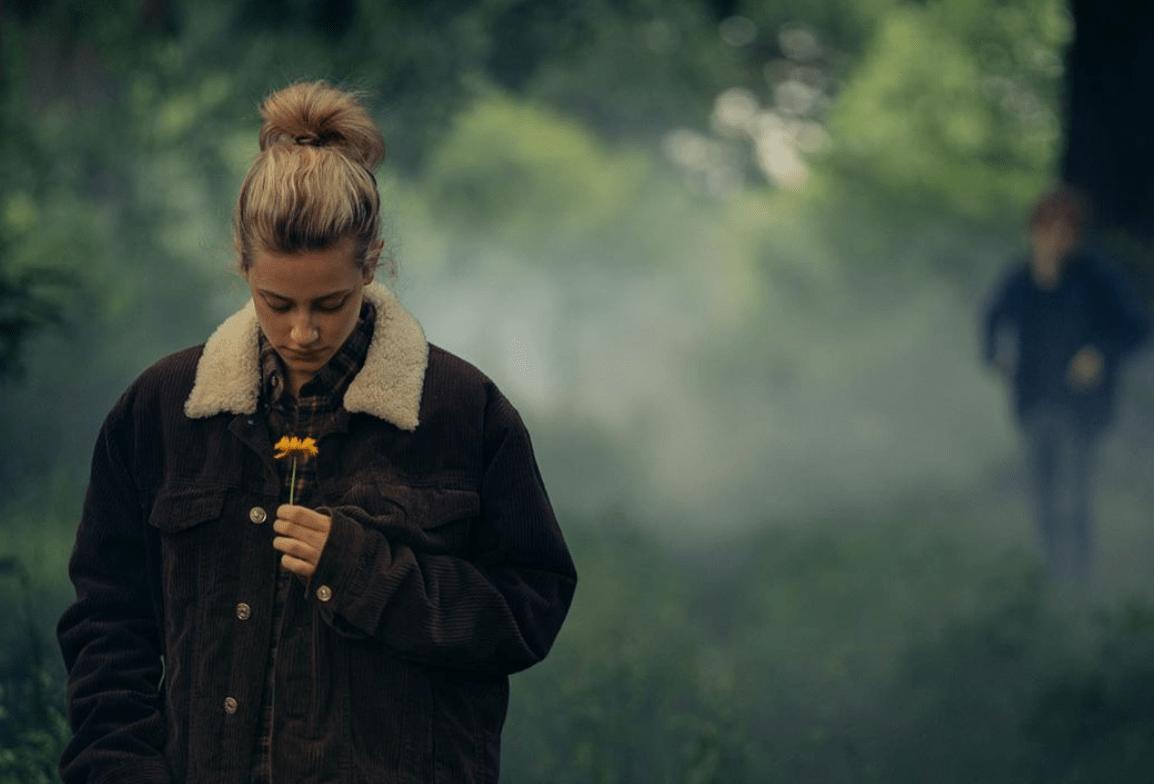