Watch the Live Action LADY AND THE TRAMP Trailer 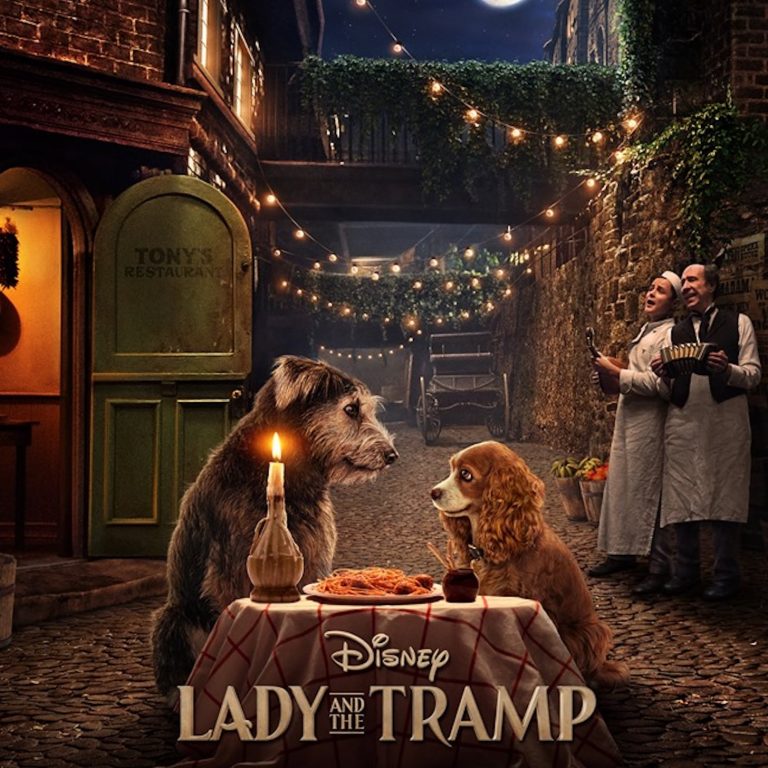 Disney released the first trailer for the live-action remake of Lady and the Tramp at D23 Expo this weekend.

The voice cast includes Tessa Thompson as Lady, Justin Theroux as Tramp, Sam Elliott as Trusty, Ashley Jenson as Jackie, Janelle Monae as Peg, and many more. This really looks like a cute movie and real life pups in the film are adorable. Check out the trailer below.

In Disney+’s “Lady and the Tramp,” a timeless re-telling of the 1955 animated classic, a pampered house dog and a tough but lovable stray embark on an unexpected adventure and, despite their differences, grow closer and come to understand the value of home.

The movie will exclusively play on their upcoming streaming service, Disney+, which launches November 12th.