Watch Trailer for NOELLE, a New Christmas Movie from Disney+ 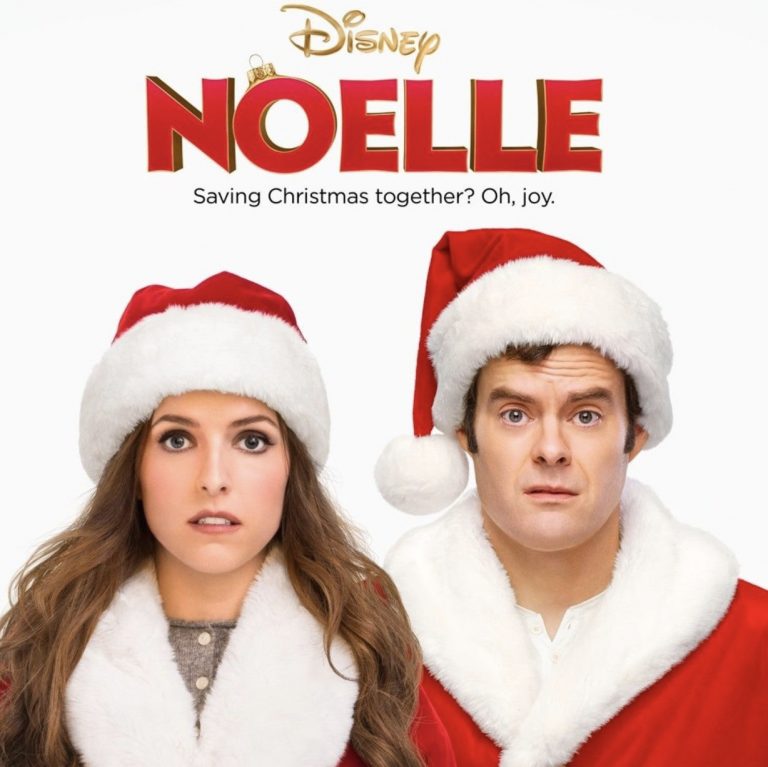 Disney is coming out with a Christmas movie this season starring Anna Kendrick!

The movie, titled Noelle, will stream from Disney+. Kendrick stars as Noelle, the daughter of Santa Claus. When her brother Nick (Bill Hader) must take over the mantle of Santa Claus, he can’t take the pressure and it’s up to Noelle to save Christmas. The trailer released this weekend at D23 Expo in Anaheim. Watch it below.

In Disney+’s holiday comedy “Noelle,” Kris Kringle’s daughter is full of Christmas spirit and holiday fun, but wishes she could do something “important” like her beloved brother Nick, who will take over from their father this Christmas. When Nick is about to crumble like a gingerbread cookie from all the pressure, Noelle suggests he take a break and get away…but when he doesn’t return, Noelle must find her brother and bring him back in time to save Christmas.