Will Poulter Leaves Amazon’s LORD OF THE RINGS Series 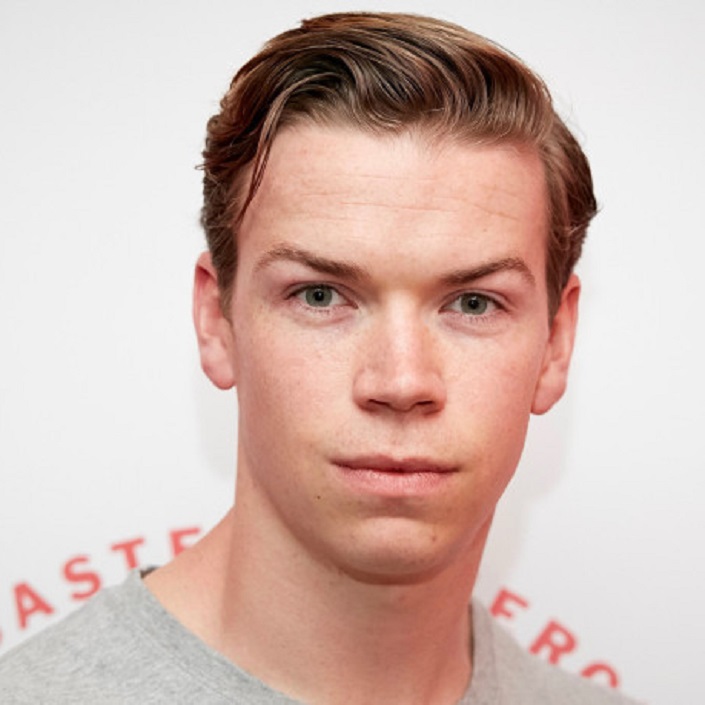 Audiences have only heard word of a few cast members headed to Amazon’s upcoming Lord of the Rings series… and one of them just left the mix.

Will Poulter (The Maze Runner movies, Midsommar) began negotiations for a starring role in the series back in September. No one knew what the role would entail, but the popular theory was that he would be a young Elrond, Lord of Rivendell– in part thanks to some similar facial traits to Hugo Weaving and a line from the original series:

However, The Hollywood Reporter says Poulter’s starring deal never closed and after months of negotiation, the actor has backed away from the project. His casting was never confirmed (studios rarely confirm anything until filming is well underway) and Amazon refused to comment.

Allegedly, the actor dropped out due to scheduling conflicts, but if he’s got another major project under his belt that stopped him from taking this job, it’s well under wraps.

Game of Thrones actor Joseph Mawle is reportedly still on board as the show’s central villain, with relative newcomers Makenna Kavenagh and Ema Horvath joining in unspecified roles.

The Lord of the Rings series is set to start filming in New Zealand sometime in 2020.