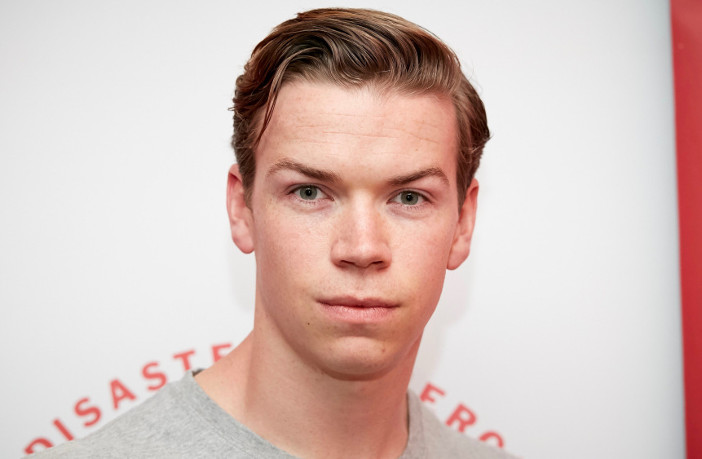 Saturn Award nominee Will Poulter is the first actor officially announced as part of Amazon’s Lord of the Rings series.

Will Poulter, who’s made a name for himself in movies such as The Maze Runner, We’re the Millers, The Chronicles of Narnia: The Voyage of the Dawn Treader, and this year’s horror flick, Midsommar, has been announced as one of the leads in Amazon Prime’s upcoming original series, The Lord of the Rings.

This is the first major news we’ve had in a while, and even though we have an actor, we don’t even know what it’s all about yet.

What we do know is that the series will take place in the Second Age, or the Age of Númenor, which precedes the events of The Hobbit films, and thus The Lord of the Rings films. The Second Age is all the ear in which the nine rings of power were created by Sauron.

There was an earlier announcement in July about Australian actress Markella Kavenagh being in talks for a role, but it doesn’t seem like anything was confirmed yet.