Will There Be A Female JAMES BOND? 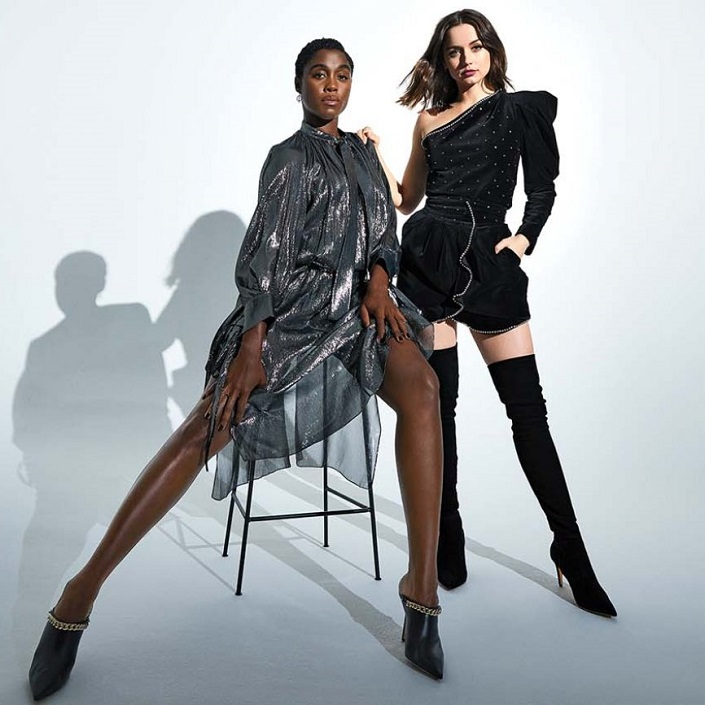 October 25, 2019 saw Daniel Craig film his final scenes as James Bond – the actor is reportedly being recast for the next film once his contract has expired. No Time to Die has sent Agent 007 around Italy, the Cairngorms in Scotland, London, Norway, and Jamaica. The film will be released in April 2020 and will see Daniel Craig complete his contracted five Bond films, with much speculation already abounding as to who might replace him. While Luther’s Idris Elba, Poldark’s Aidan Turner, and The Bodyguard’s Richard Madden have all been suggested to play the illustrious role, one suggestion has sent the internet into overdrive – was what if Bond became a woman?

Lashana Lynch, who takes on the role of 007 in the new Bond film, is reacting to the backlash over her casting: https://t.co/h0HOKPoniH

Actress Lashana Lynch is to play a character named Nomi in the film, yet many reports have intonated that she will be the first female 007. The reports specify 007 because speculation is rife that for at least a portion of the film, Lynch will have taken over the codename of 007 and won’t actually be playing a female version of James Bond. But, the idea that 007 could be a woman is one that has been suggested for years. Former 007 actor Pierce Brosnan (1995 to 2002) is reportedly all for a female take on James Bond, while Sean Connery (who played Bond from 1962 to 1967 and then again in 1971) and the late Roger Moore (1973 to 1985) expressed reservations. The spoof film Casino Royale even already did the ‘everybody is actually James Bond’ trick back in 1967.  With fan theories suggesting that the character of James Bond is a codename passed on from agent to agent (like M, who has been played by Bernard Lee, Robert Brown, Judi Dench, and Ralph Fiennes), it could make sense that Bond becomes a woman in a later installment.

Some suggest that the gender swap would change the character, but the female James Bond would have the same characteristics as the male Bond – the drive, determination, action prowess, and charm. Others speak of the many female James Bonds that already exist. Indeed, Lara Croft is a substitute for Indiana Jones, and both have received praise on their own. There have arguably been countless female versions of James Bond. From Charlie’s Angels (and the reboot) to Katniss from The Hunger Games, Ripley in Alien, and Sarah Connor from the Terminator series. Other fields are already playing with the idea that there could be a female James Bond, too. Take, for example, the MagicalVegas.com slot game, Agent Jane Blonde Returns, a popular entry on the site among its variety of themed slots. If fans are getting on board with a female version of the character here, would they do so in a film that only changed the character’s gender and nothing else about Bond? Or would it warrant a new series where there is a female version of a character like James Bond?

It certainly seems a female James Bond would polarize cinema fans. It might open up Bond’s exploits to a new audience, it might put off existing fans, or it might address the balance of power in the world of James Bond. Whether the next Bond is male or female, it will be interesting to see if they can cast and shoot another film faster than the gap between Bond 24 and Bond 25.