WINTERKEEP introduced as the fourth novel to the GRACELING Realm 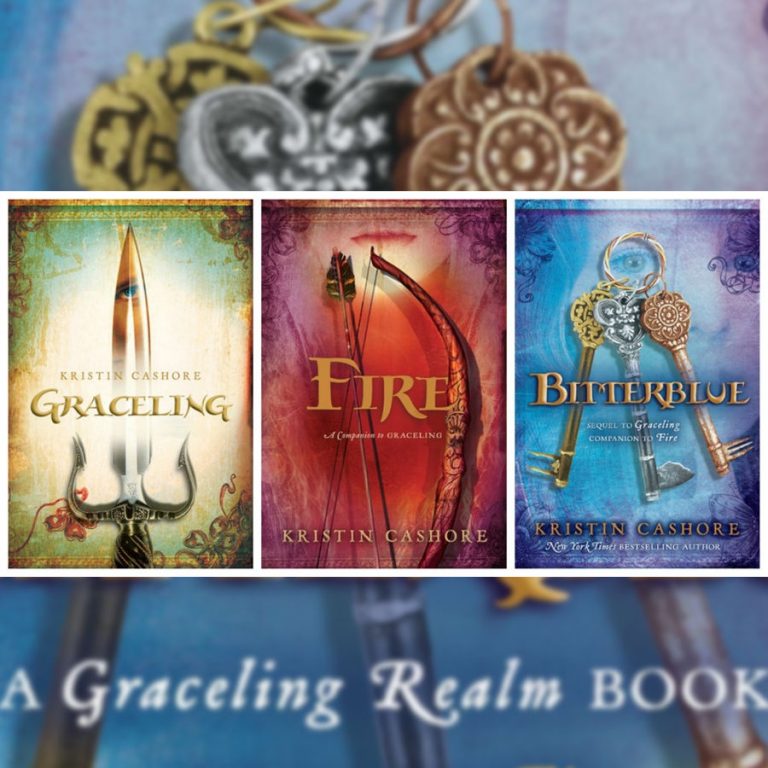 For those of you who wished for more in the Graceling Realm series, you got your wish. After eight years, it has been announced that Kristin Cashore is bringing us back for more adventures with Bitterblue in Winterkeep, the fourth novel in the series.

Here’s the official synopsis of the book:

Four years after Bitterblue left off, a new land has been discovered to the east: Torla; and the closest nation to Monsea is Winterkeep. Winterkeep is a land of miracles, a democratic republic run by people who like each other, where people speak to telepathic sea creatures, adopt telepathic foxes as pets, and fly across the sky in ships attached to balloons.

But when Bitterblue’s envoys to Winterkeep drown under suspicious circumstances, she and Giddon and her half sister, Hava, set off to discover the truth–putting both Bitterblue’s life and Giddon’s heart to the test when Bitterbue is kidnapped. Giddon believes she has drowned, leaving him and Hava to solve the mystery of what’s wrong in Winterkeep.

Lovisa Cavenda is the teenage daughter of a powerful Scholar and Industrialist (the opposing governing parties) with a fire inside her that is always hungry, always just nearly about to make something happen. She is the key to everything, but only if she can figure out what’s going on before anyone else, and only if she’s willing to transcend the person she’s been all her life.

According to Publisher’s Weekly, the book will be told from five different perspectives this time around, with two of them being non-human.

In regards to more books in the Graceling Realm, she apparently already has the beginning of the book set, which was likely inspired by her two-week residency on a ship in the Arctic Ocean: “The next book picks up right where Winterkeep ends, opening on a ship in frozen waters.”

Winterkeep is set for publication January 19, 2021, and you can pre-order your copy today: