Harry Potter video games are, and will always be, awesome. The new Kinect Harry Potter game, however, may be the best of them all. Here’s the report at Snitch Seeker.com.

Warner Bros. Interactive Entertainment has released the box art and new screenshots for its upcoming Harry Potter for Kinect videogame to gear up for gamescom 2012. The new screenshots depict memorable moments from the Harry Potter films that players can experience in the game, such as being Sorted as a first-year student at Hogwarts, playing Quidditch, and battling Voldemort and the Death Eaters.

The all-new Harry Potter for Kinect video game exclusively on KINECT™ for Xbox 360® allows players to experience Hogwarts School of Witchcraft and Wizardry and the wizarding world like never before! Through the innovative KINECT capability, each player can scan their face to create a wizard avatar in their likeness – and then play as their avatar in the game. Utilizing controller-free and voice recognition technology available only on KINECT, players will attend Hogwarts, interact with professors, students and friends, call out spells to cast against opponents, brew potions, and even fly as they race on broomsticks to be the first to catch the Golden Snitch in a Quidditch match. 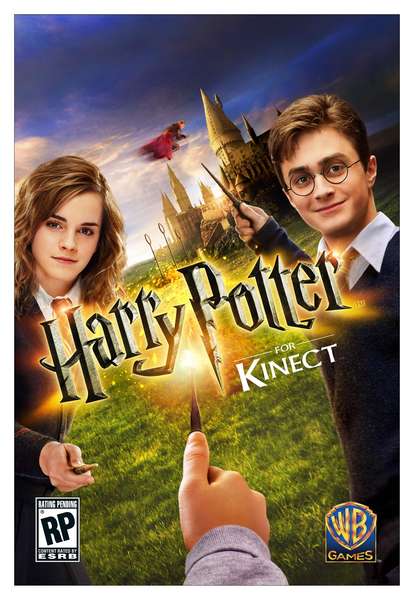 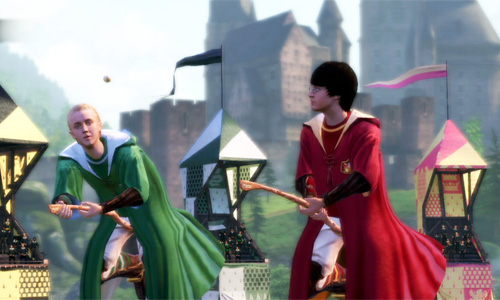 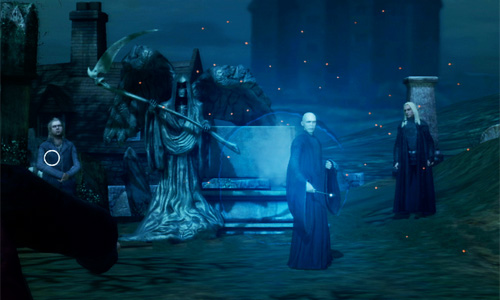 Who else is excited for the game?