YA Adaptation DARE ME Headed To USA Network 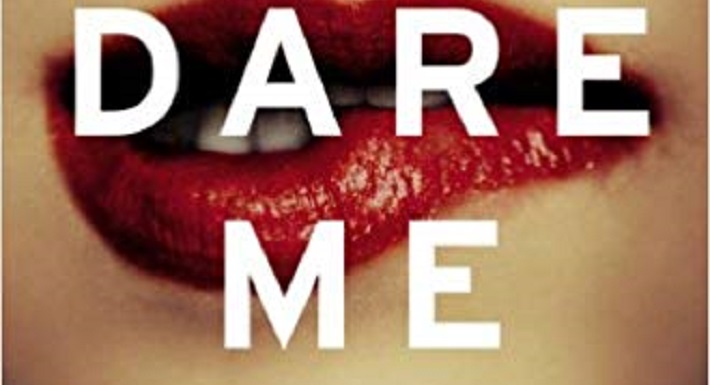 Cutthroat competition and dark small-town secrets are set to collide in the adaptation of Megan Abbott’s YA novel DARE ME!

After announcing a pilot back in April, USA Networks has picked up Megan Abbott‘s Dare Me for a full series order.

The novel follows best friends Addy Hanlon and Beth Cassidy (Herizen Guardiola and Marlo Kelly, respectively) who rule over their hyper-competitive high school cheerleading squad until their routine is upset by an interesting, young new coach named Collette French (Willa Fitzgerald). As Beth and Collette begin to wage war on each other, the carefully wrapped secrets of the squad and the community around them begin to unravel.

When tragedy strikes and the local police start investigating the squad, Addy makes it her mission to discover the truth. But loyal as she is, does she really want to know?

“Megan Abbott’s voice brings a fresh perspective to USA Network, with a gripping, female-focused story that combines the ultra-competitive world of high school cheerleading with the secrets of a seemingly-perfect small American town,” said Chris McCumber, president of USA Network and SYFY, in a statement to Variety.

There’s no news yet on exactly when the series will begin airing.

In the meantime, you can snag Megan Abbott’s novel now via Amazon!