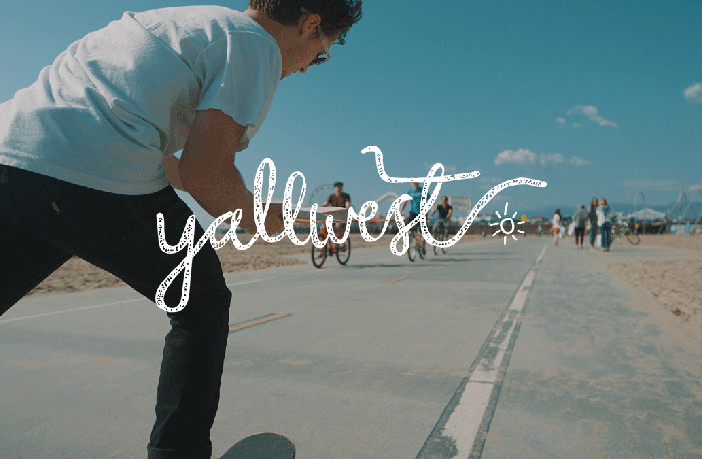 The 4th annual Southern California YA book event that is known as YALLWest revealed their author line-up, which welcomes both first time and returning authors.

Yallfest’s sister festival, Yallwest, which takes place at Santa Monica High School in Los Angeles, California, will be held on Star Wars Day, May the 4th. With that comes Fierce Friday the evening before, which takes place in the nearby Santa Monica Public Library. Both Friday and Saturday will give readers a chance to meet some of their favorite YA authors and have them sign books, as well as have some book-related fun through panels, photo ops, and plenty of opportunities for fan-participation. Plus… food trucks!

Of course, all of us have been waiting to see which authors will be present at this year’s big festival, and now the line-up was finally released, and we’re excited not only to see a bunch of returning faces, but a bunch of new writers as well.

Check out some of the authors we’re going to get to meet:

Check the YallWest site for the complete list of authors set to appear.

The event is free, though the keynote panels may charge a small fee, as done so in previous years. We’ll let you know when the details are posted about that.

They are looking for volunteers as well, so if you live in the L.A. area, now would be a good time to sign up right here.